When Kanye Kanye said he was dropping an album with Nas last month, fans were instantly skeptical. They had every right to be, too. From a few broken promises to “Nas Album Done” talk that resulted in No Nas Album, they’ve have been dealt blow after blow while waiting to hear a new project from God’s Son.

It’s been six years since Life is Good was released. Sure, we got a few stellar guest verses on tracks with Dave East, but six years? That’s crazy. Regardless, the wait is over.

The fourth project in Kanye’s  late-May/June takeover—following Daytona, Ye and Kids See Ghosts—NASIR will finally be released this evening. And like the three prior projects, it extends seven tracks.

“Nas sounds like 2028 Nas,” Pusha T told Angie Martinez. “With Nas particularly, Ye is such a fan that he can pull all the greatest moments in seven songs, and update that energy. He knows how to harness that energy, update that energy beat-wise, and Nas just gets to be him.” 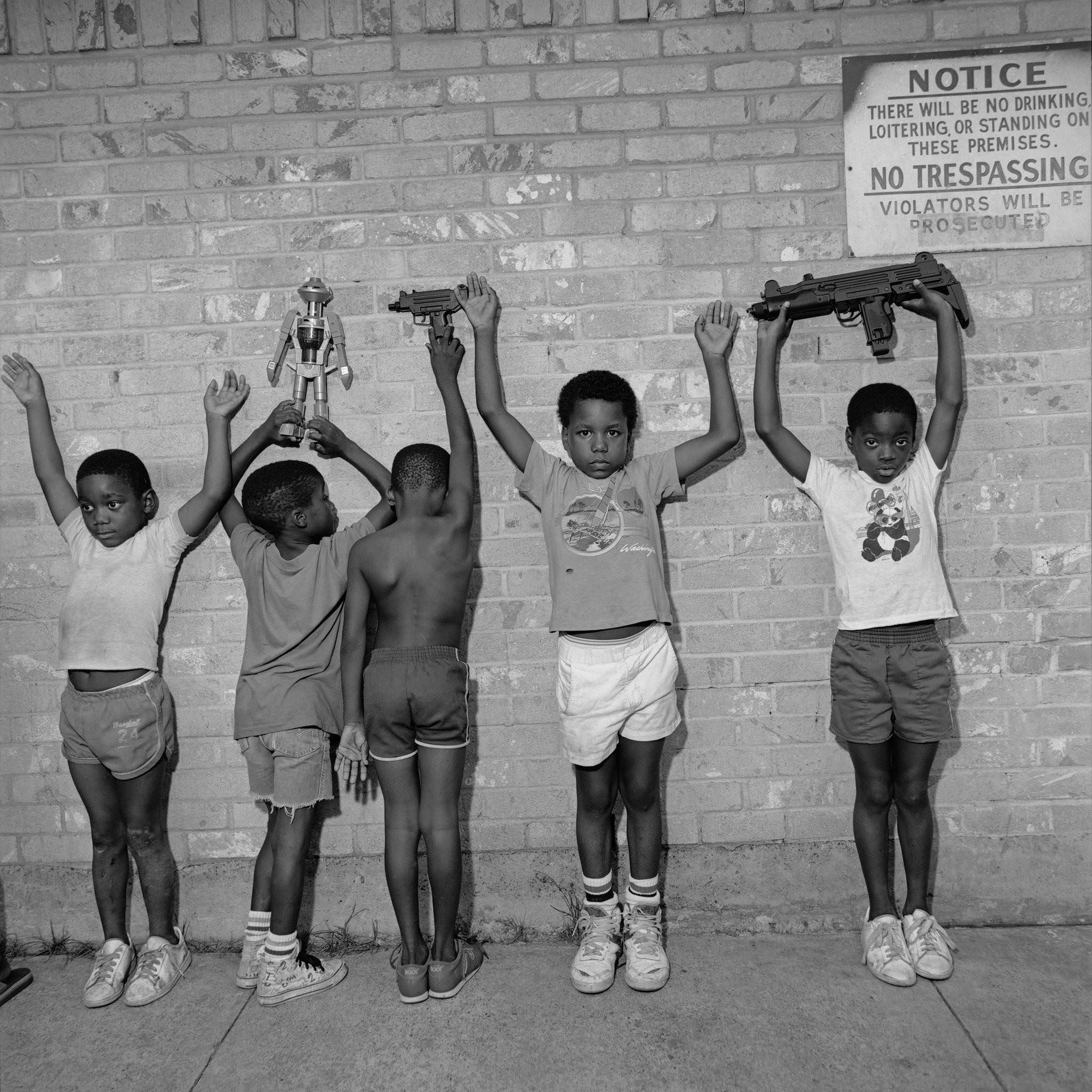 The album was premiered in Queensbridge and a live-stream was made available via the good folks at Mass Appeal. Now, some 50-11 hours later, NASIR is available on the major streaming platforms. Listen to it below.