Fresh off collaborating on “Powder Cocaine” for Evidence‘s Weather Or Not album, Ev and Slug are back at it on the second single from producer Vanderslice‘s upcoming project, The Best Album Money Can Buy.

Following “Hardbody Karate” with Conway and the late Prodigy, “North American Money” is all about striving for success while surviving within our capitalist culture with the Rhymesayers duo tapping into personal experiences to help get their message across.

“This was the first song that we did for the album, the spark that lit the fire. Evidence and I have a bit of a rapport by now, but I couldn’t afford to pay these guys at the time, I was only going to do a couple of singles. I reached out to Slug, he called Ev, they picked the beat, and I am forever grateful that they were both good to me when they really didn’t have to be,” Vanderslice told AFH. “I’ve tried to do the same for people who I think are talented but need a helping hand to pay that karma forward, and in the coming months, every single piece of the puzzle I laid out started to come together one by one. It was pretty surreal the way it happened. The sample of the song is a Korean record, the girl sounds like she’s saying ‘money,’ so the concept was already laid, they did their thing, and It’s one of my favorites that I’ve ever done.” 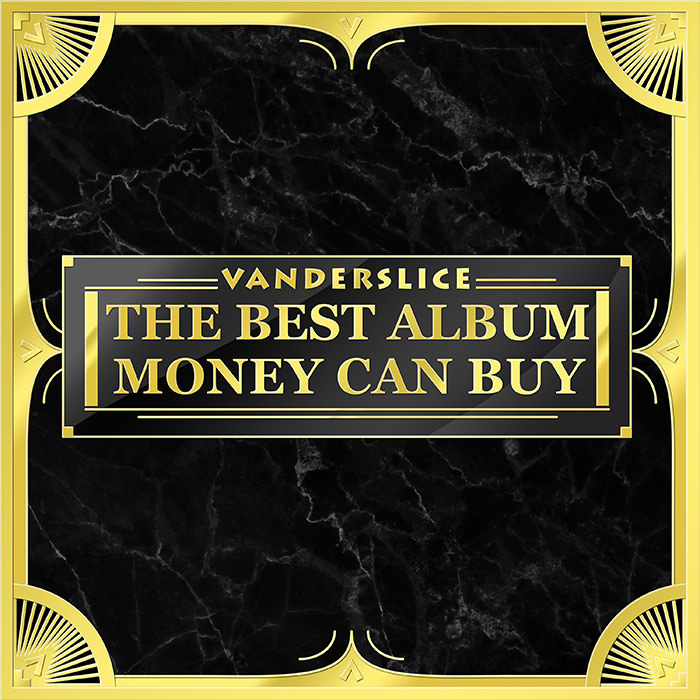