And now, with albums from Drake and the Gorillaz still on the way, Freddie Gibbs adds his name to the mix with the release of a surprise project called FREDDIE.

Earlier today, Gibbs took to his social media accounts to share a hilarious trailer that reimagines a vintage R&B commercial with the Gangsta teasing classic songs like “Whippin’ Dope With Tyrone” and “B*tch You Better Clean Them Sheets.” Seriously, this shit is jokes…

His first release since You Only Live 2wice dropped in March of last year, Gibbs returns with 10 new songs—sadly, the above titles didn’t make the cut. Press play and add the album on your preferred streaming platform. 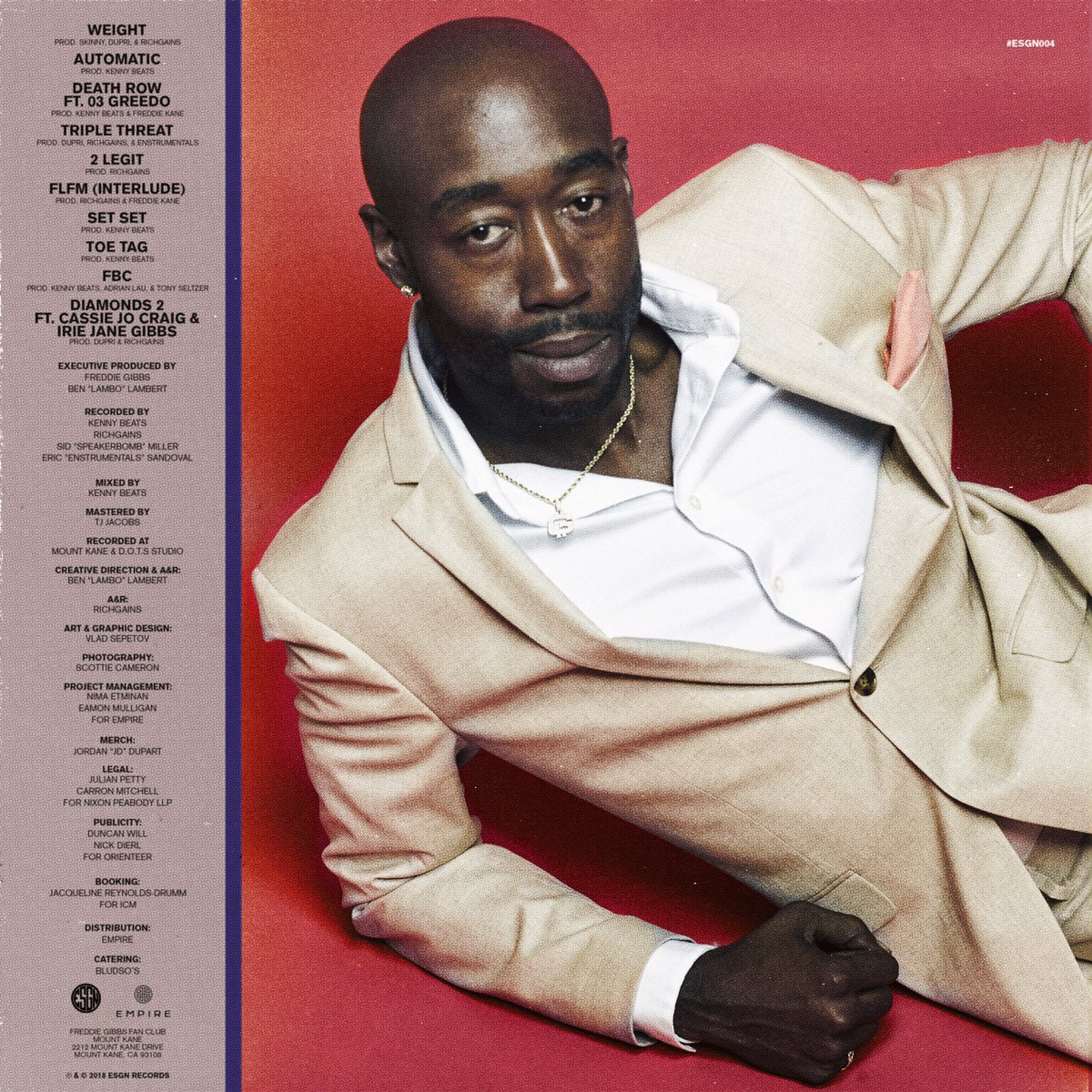