Gunplay Gets ‘Active’ On New Album 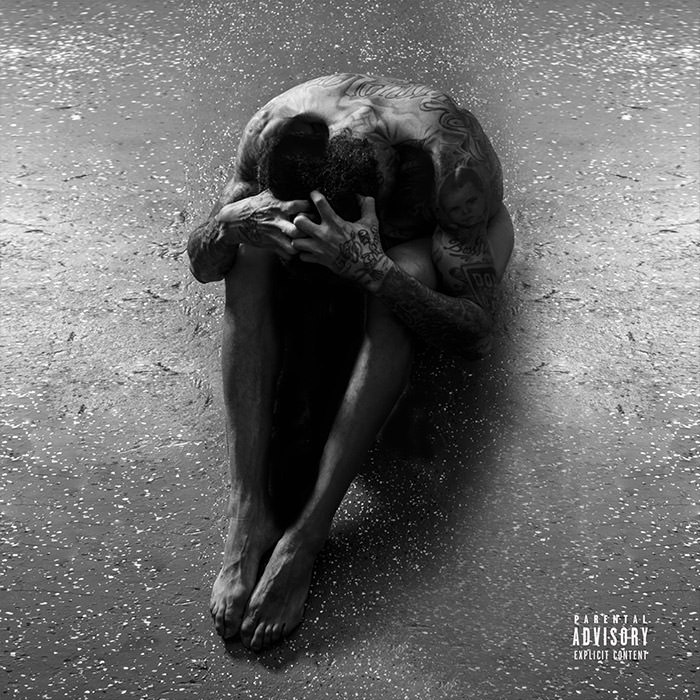 Gunplay is back and sounding better than ever.

After teaming up with Mozzy for a joint project last year, the Carol City rapper is back with his first album since 2015’s Living Legend. And before you say anything, there was also a trio of solo projects (Haram, The Plug, and The Fix Tape) also released in 2017. But considering I never saw Gunplay promoting them, I’m going to assume they were just unauthorized drops from former labels.

Regardless of the authenticity of the previous projects, ACTIVE is here and it’s as real as it can get. Led by three singles, “Shpekit,” “My Phone” and “Cheap Thrills” with Rick Ross, the album comes in at 12 tracks with features from Curren$y, Lito, Masspike Miles, and more.

Press play below and add ACTIVE on your preferred streaming platform.