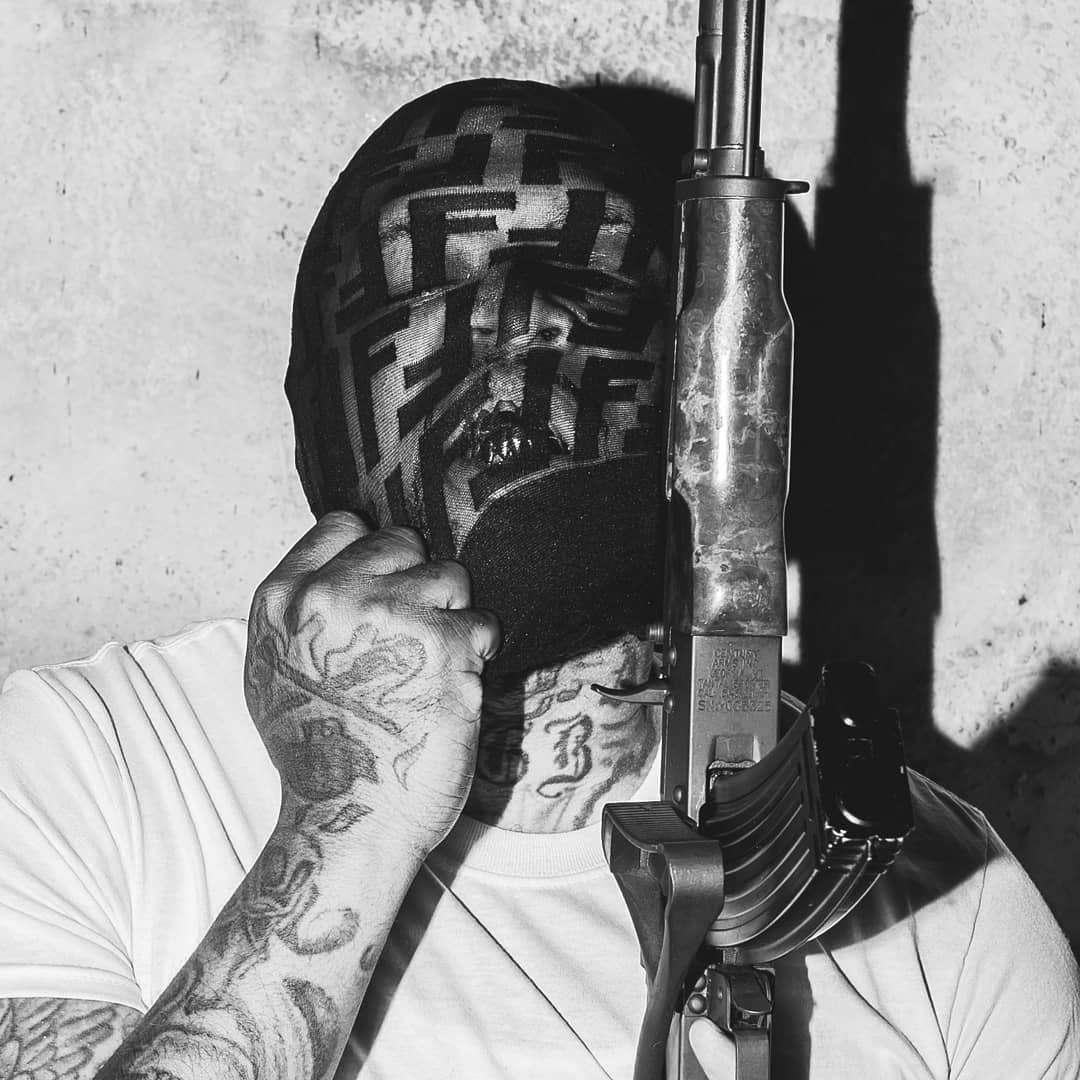 The FLY GOD has returned!

After closing out last year with his Hitler Wears Hermes 5 mixtape, Westside Gunn spent the first half of 2018 teaming up with Mr. Green on a quickstrike EP, celebrating “Easter Gunday” for the third year in a row, rocking Coachella and getting lifted with Conway and Alchemist.

Now, after months of teasing its release, WSG is back with the highly-anticipated follow-up to his FLY GOD debut, Supreme Blientele AKA Chris Benoit AKA God is the Greatest.

“They wondered could I make an album better/equivalent to FLYGOD and I answered simply ‘this album is a masterpiece,’” Gunn said on Instagram. “Every beat, rhyme, feature is stellar. As a true fan of hip hop and my love for art, I can honestly say this will prove that I’m a legend. I’ve never claimed to be the best lyricist but I make some of the best music and influence the best in the game. This what the culture needed.”

Take a second to go over that tracklist. Crazy, right?

Press play on Supreme Blientele below and be sure to add the album on your preferred streaming platform. Unlike previous Griselda releases, this one is up everywhere. 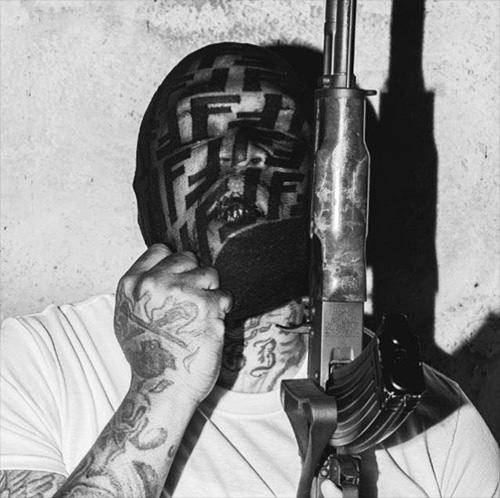 SUPREME BLIENTELE: “Shot by Ellmatik. The rare FENDI stockings were hard to obtain but I had a vision. I felt this album took me back to roots when I wore the Ski Mask. I use to just let the music speak for itself. This picture is modern day ART to me, just RAW and FLY. This project is the beginning of the next chapter.” 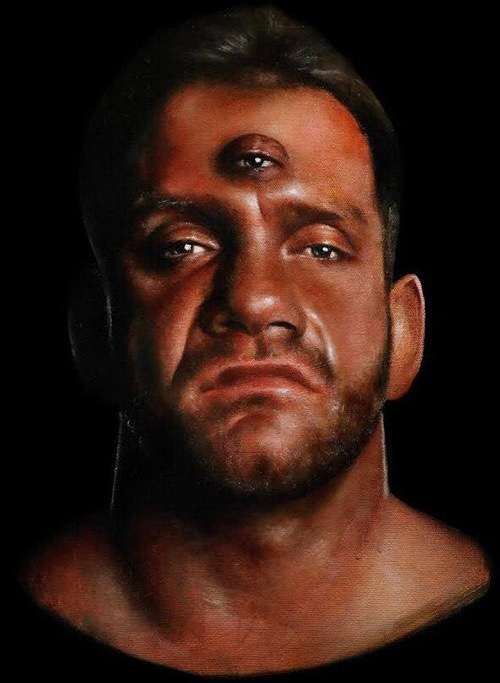 CHRIS BENOIT: “This was the original, hand painted piece done for the album and is by Isaac Pelayo. Chris Benoit with the 3rd eye just means I’m seeing EVERYTHING in this game and I’m killing EVERYTHING, no disrespect by any means to the Benoit family. It’s nothing but respect. ART comes and can be interpreted in diff ways.” 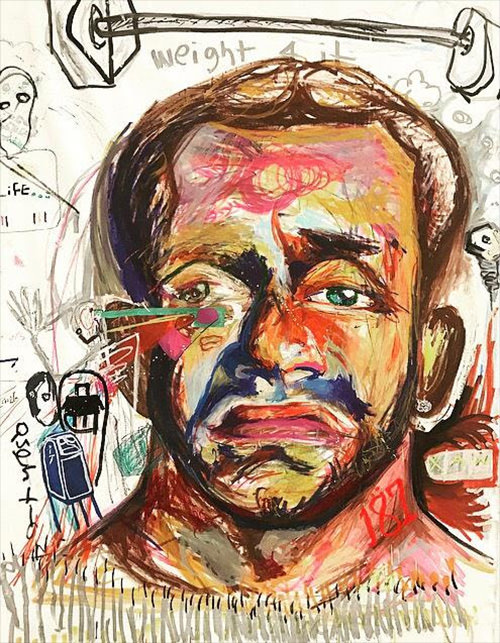 GOD IS THE GREATEST: “This was created by AWGE. Everything was hand painted and drawn and the original piece is about 6ft. I love their work and they’re causing a wave on the streets of NYC. Having love for street ART, I wanted to have an original piece of Benoit that represents the culture.”