Shake’s Songs of the Week Vol. 8 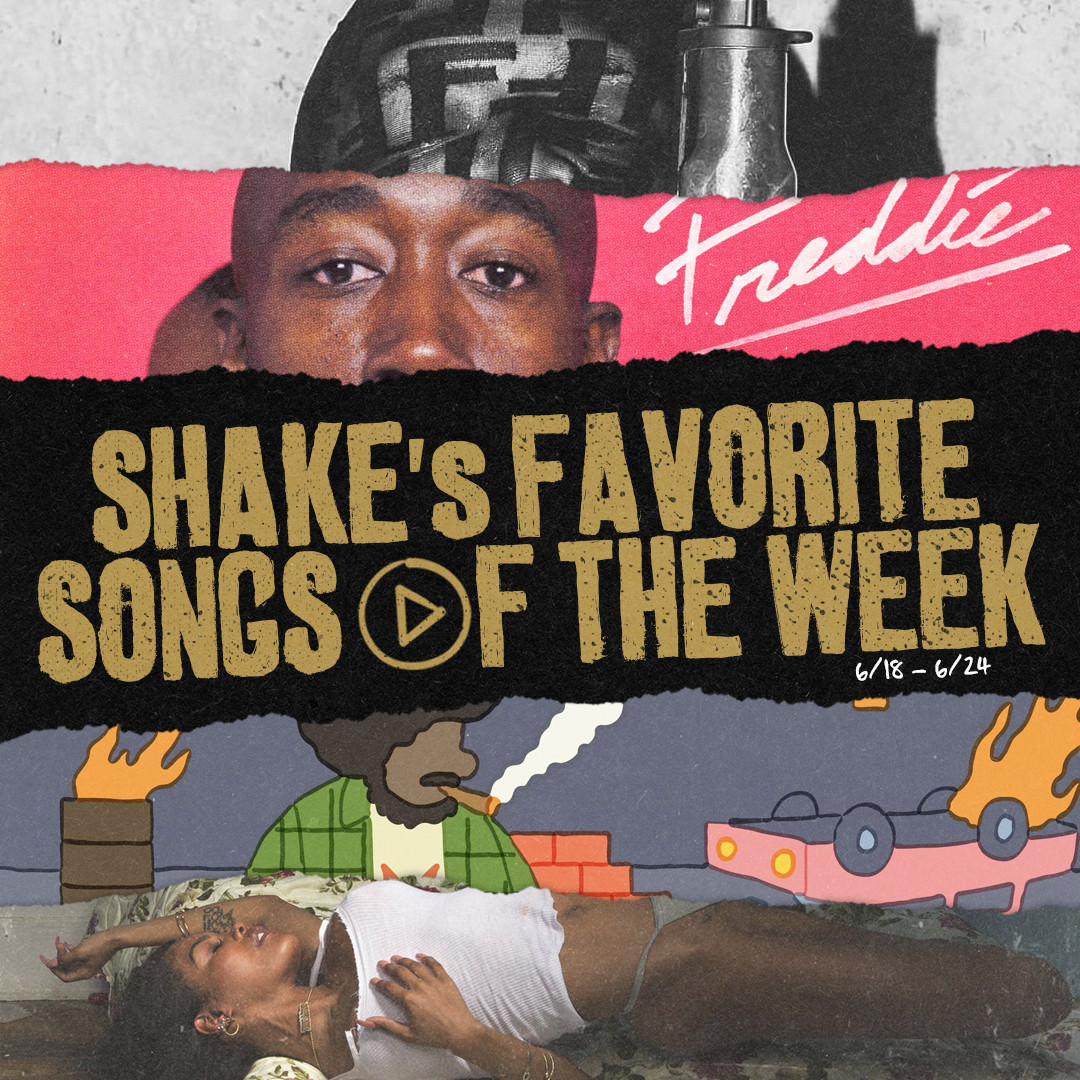 For the last 106 weeks (count em), I’ve been putting together a Weekly Dope playlist that compiles all the music that was released to help fans catch up. On average, each playlist consists of 30-40 songs. So, in an effort to put a little more of a personal touch on things, I’ll also be sharing a list of my personal favorites from the week.

After such a crazy week, I thought we’d have a little break before Drake capped off this insane month with his Scorpion album. I was wrong. Not only did Westside Gunn deliver one of the year’s best body of works, Freddie Gibbs also resurfaced with an album of his own. The list also features Buddy’s new single with Ty Dolla $ign, a standout from Teyana Taylor and Kanye West‘s K.T.S.E. album, favorites from Michael Christmas and IAMDDB‘s projects, and JMSN‘s latest effort.

For the bonus tracks, Meek Mill made his return with “Stay Woke,” 6LACK teased a new album with “Switch,” Rich the Kid remixed “Plug Walk” with 2 Chainz, YG and Gucci Mane, Marlowe took it to “The Basement,” and Cool Company provided some “Summer Sickness.”

Mad Skillz Keeps it Funky with “In A Minute” Video