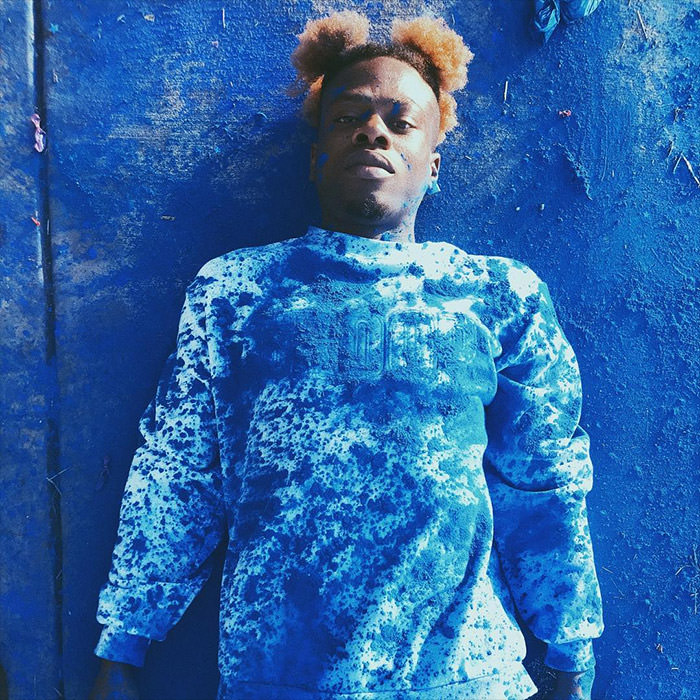 With his debut album expected to arrive this summer, Tobi Lou is back with a new video from his tobi lou… and the loop EP.

Directed by Glassface and Lou, the video finds the Chicago native getting pelted by water balloons filled with blue ink while the world behind him expels blue smoke into the atmosphere.

The video concludes with a preview of another song called “Birthday Boy,” which sounds like its gonna be another solid groove to add to Lou’s growing catalog.