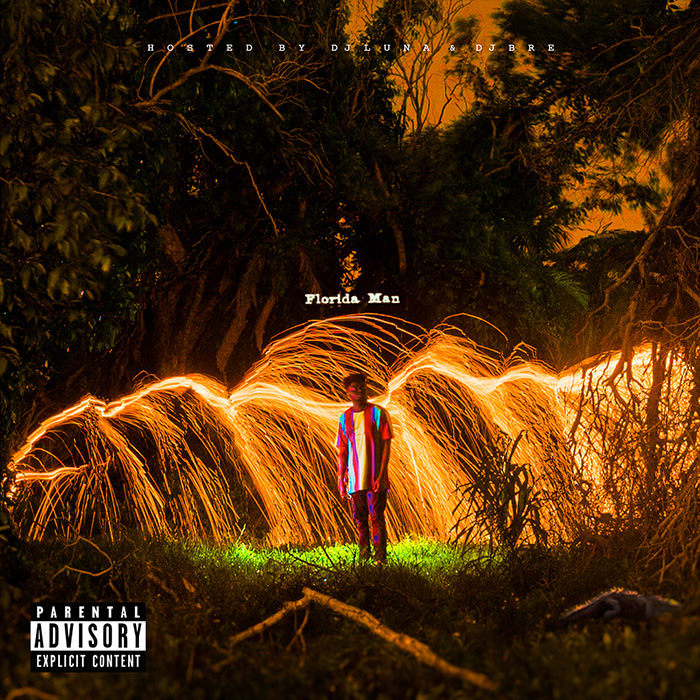 Wasting little time, Sylvan LaCue released his highly impressive Apologies in Advance album at the beginning of the year. As we pass the halfway mark of 2018, the album still stands as one of the year’s best. Six months and a day later, Sylvan returns with his Florida Man mixtape.

Inspired by a recent trip back home after the tragic passing of his grandmother, Sylvan looks to honor her legacy, give listeners a tour of his old stomping grounds and show what it’s like to really live and grow up in South Florida.

Announcing the tape earlier this week with a video for the title track, Sylvan is taking the visual experience to another level by releasing the project with a video for each of the 10 tracks.

“I wanted to show a glimpse of the personal places in South Florida that meant the most to me,” LaCue says.

Hosted by DJ Luna and DJ Bre, Florida Man is a non-profit project, with all proceeds going to various charities in South Florida via wiseup.co.