Shake’s Songs of the Week v.11 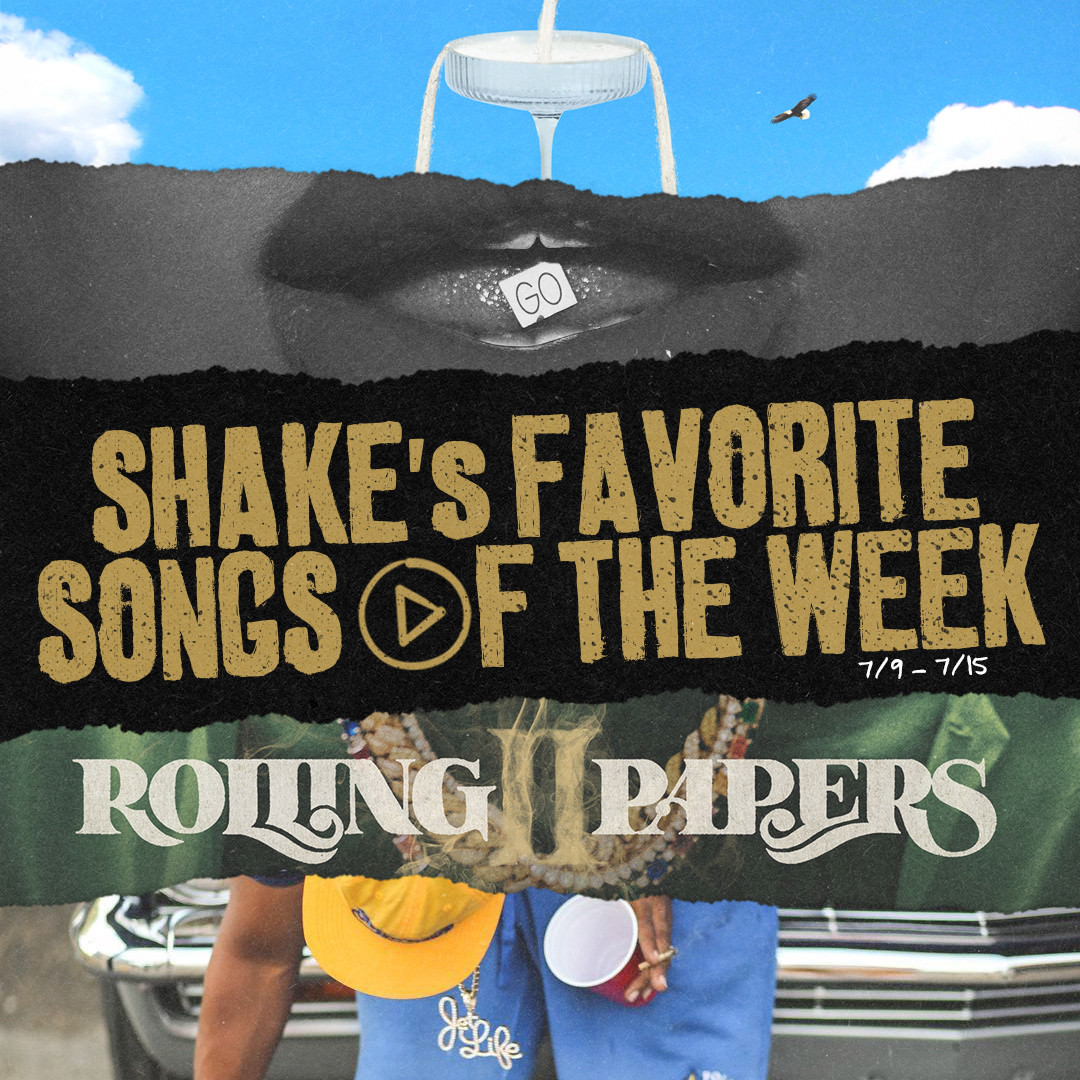 For the last 109 weeks (count em), I’ve been putting together a Weekly Dope playlist that compiles all the music that was released to help fans catch up. On average, each playlist consists of 30-40 songs. So, in an effort to put a little more of a personal touch on things, I’ll also be sharing a list of my personal favorites from the week.

While Drake continues to break records with Scorpion, the rest of the industry is slowly getting their feet back under them and getting back to releasing music to the masses.

On Volume 11 of my weekly playlist, I’ve got Wiz Khalifa kicking things off with “Bootsy Bellows,” a highlight from his Rolling Papers 2 album. From there, Anderson .Paak dropped his “Bubblin’ (Remix)” with Busta Rhymes, Mac Miller announced a new album while sharing a new song, and Childish Gambino shared a pair of summer-ready singles. Curren$y got busy with a trio of loosies, YBN Cordae showed off his “Kung Fu” skills, Sylvan LaCue resurfaced as Florida Man, and Jorja Smith joined H.E.R and Rapsody on an updated version of Alex Da Kid‘s “Go.”

On top of that, I also included a couple bonus tracks from Redman, K. Roosevelt, Benny Blanco (with Halsey and Khalid), and The Internet.

Apple Music and Spotify playlists are available below. And from here on out, the links will remain the same as I’ll be updating the playlist each week and creating a separate one to help archive past volumes.

Starlito Drops New Album, ‘At War With Myself Too’