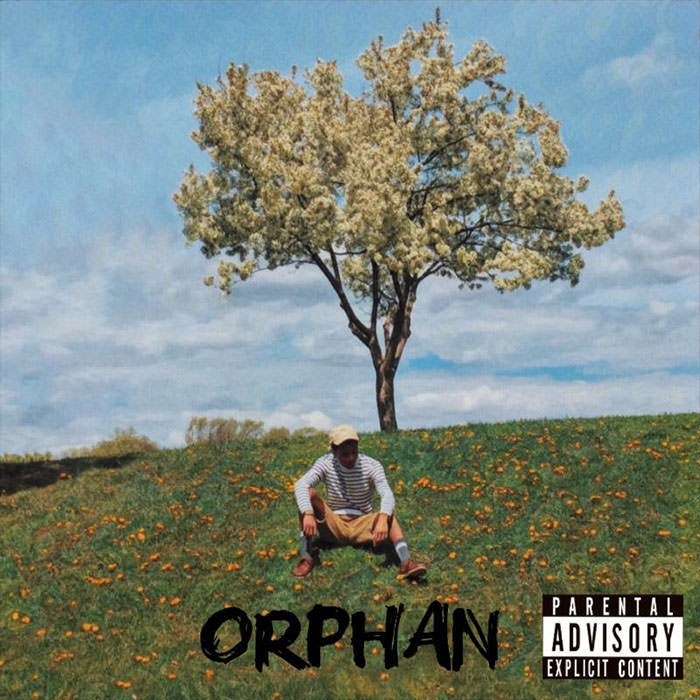 Back in May, we introduced you Aaron Aye with the world premiere of his “Care 4 Me” video. And now, the LA-by-way-of-MPLS talent is back with another taste of his forthcoming debut album, Orphan, due out August 8th.

Aptly titled, Aye lost his mother to cancer his freshman year of high school with his father missing from his life since their divorce orphaning him at 15. For the remainder of high school he lived between family and friends, eventually saving enough money from working in nursing homes to come to Los Angeles to chase his dream. Aaron wrote Orphan while coping with the sadness, anger, and loneliness in the aftermath of his mother’s death as a celebration for all kids struggling to find their purpose by experimenting with love, the struggles of working two jobs to get by and staying true to oneself.

After kicking things off with “Since ’96,” and pop-locking through the pressure in “Care 4 Me,” Aye keeps it rolling with a video for the album’s third single, “Uptown.”

Press play and check out the Orphan tracklist below.