Shake’s Songs of the Week v.12 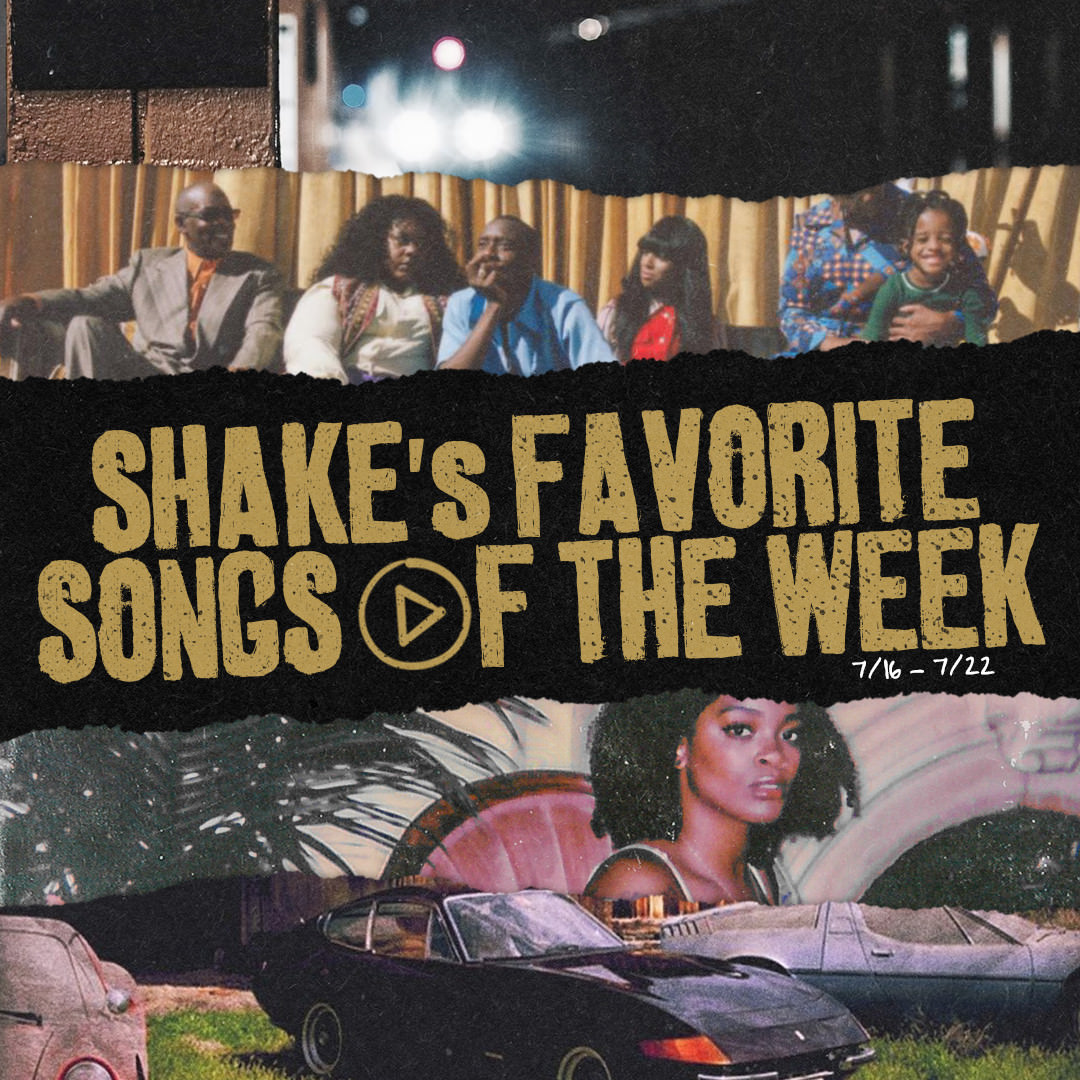 For the last 110 weeks (count em), I’ve been putting together a Weekly Dope playlist that compiles all the music that was released to help fans catch up. On average, each playlist consists of 30-40 songs. So, in an effort to put a little more of a personal touch on things, I’ll also be sharing a list of my personal favorites from the week.

On Volume 12, I kick things off with a pair of songs from Buddy‘s Harlan & Alondra debut, keep the funk going with DRAM, and smooth things out with tracks from The Internet, VanJess, Dreamville’s Ari Lennox, K. Roosevelt, Lorine Chia, and newcomers Ama Lou and Kevin George.

From there, the rap side of things comes out with a rare Danny Brown appearance, Harry Fraud lacing Curren$y and Problem with heaters, Termanology and Raekwon rocking Statik Selektah production, N.O.R.E. and Fat Joe reuniting, DJ Premier enlisting Casanova for a banger, and Chance the Rapper utilizing a choice Jamie Foxx sample.