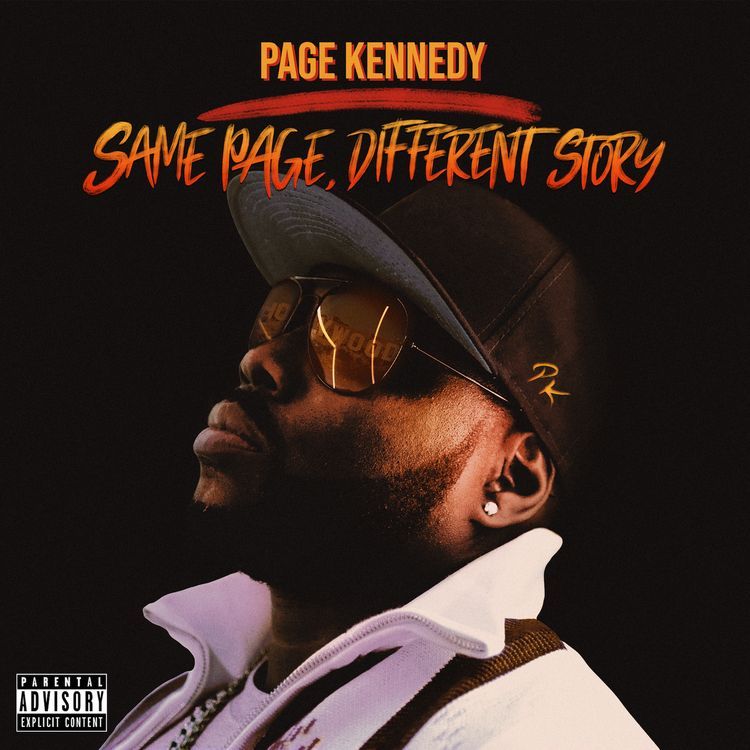 After delivering a second round of Straight Bars earlier this year, Page Kennedy will release his sophomore album Same Page, Different Story on August 10th. Today, the actor/emcee has revealed the project’s second single.

Following a nostalgic ode to hip-hop on “Miss You,” Page keeps it coming with “One In A Million” featuring three elite emcees: eLZhi, Nick Grant and ANoyd.

“When I decided to put this collaboration together I posed the question on twitter: ‘What would a record with myself, eLZhi, ANoyd, and Nick Grant sound like?’ The response was not only crazy, all parties involved chimed in with ‘Let’s do it.'” Page says. “All three of these MCs are the top tier. I’m huge fans of them all. I wanted something that was straight hip-hop that everyone could appreciate.”

RL Grime Enlists Miguel & Julia Michaels for “Light Me Up”