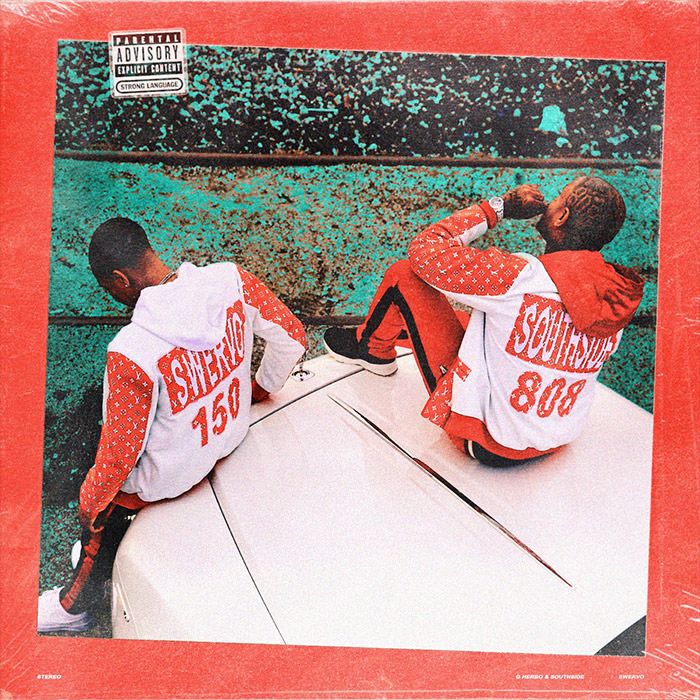 With Humble Beast still in rotation, G Herbo is back in the kitchen with the release of his sophomore album, Swervo—produced entirely by 808 Mafia’s own, Southside.

“Swervo is a lifestyle, it’s my alter-ego,” the Chicago rapper told Complex about the project’s concept. “It’s the other side of Humble Beast.”

“Southside came up with the name,” he continued. “We would hook up in Atlanta, Miami, or L.A. and just hop in $200K whips, swerv thru traffic—really just have fun and enjoy life—then go to the lab and capture that feeling. It’s that vibe. I can’t get that feeling in Chicago, because Chicago ain’t a place you can relax and let your guard down. Not even for a second. Don’t get me wrong, I still talk that street talk, because that who I am at my core, but on this album I’m still having fun with it at the same time.”

Locked in at 14 tracks—including “Some Nights,” “How I Grew Up” with 21 Savage, “Focused” and the internet-breaking “Who Run It” freestyle—the project also features Chief Keef, Young Thug, and Juice WRLD.

Press play on Swervo below and be sure to add the album on your preferred streaming platform.