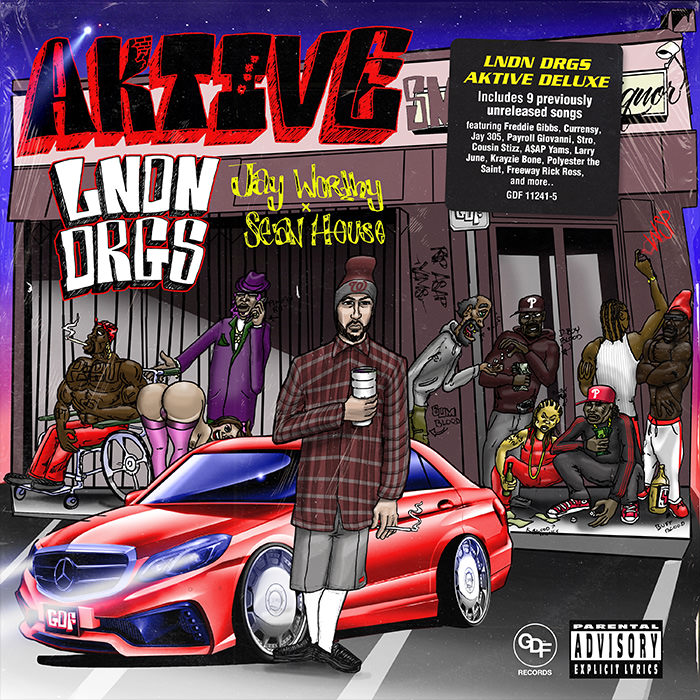 Back in 2016, Jay Worthy and Sean House (together as LNDN DRGS) teamed up to release an album called AKTIVE on Fool’s Gold Records. Two years later, the album is still making waves (albeit under the radar) and the Compton-to-Vancouver duo decided to give it a refresher.

Now sitting at a lengthy 23 tracks, the deluxe edition includes features from Freddie Gibbs, Curren$y, A$AP Yams (RIP), G Perico, Cousin Stizz, Rick Ross, Freeway, Polyester the Saint, me, you, yo mama, and yo cousin, too.

Press play and ride out below.

Tory Lanez – “Numbers Out the Gym”