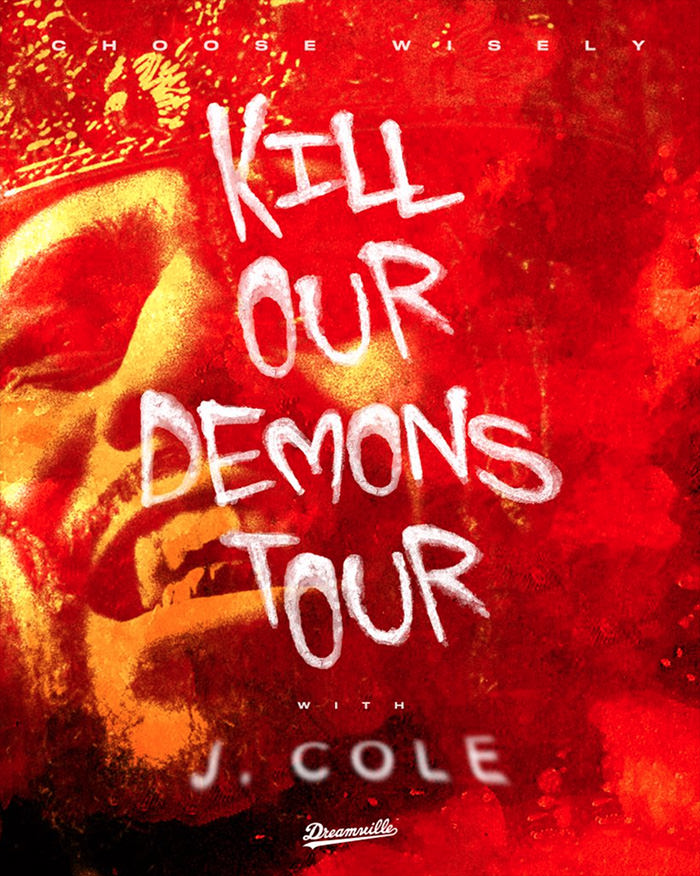 With less than two weeks before the launch of his KOD Tour, J. Cole has added some surprise guests to the line-up.

Originally a tag-team effort with Young Thug, Cole has now revealed that Dreamville’s EarthGang and Jaden Smith will also be joining in on the action. And based off the flyer, it looks like we’re even getting an appearance from kiLL edward, Cole’s alter-ego, as well.

Kicking off in Miami on August 9th, the full list of dates can be seen below. Get your tickets now. 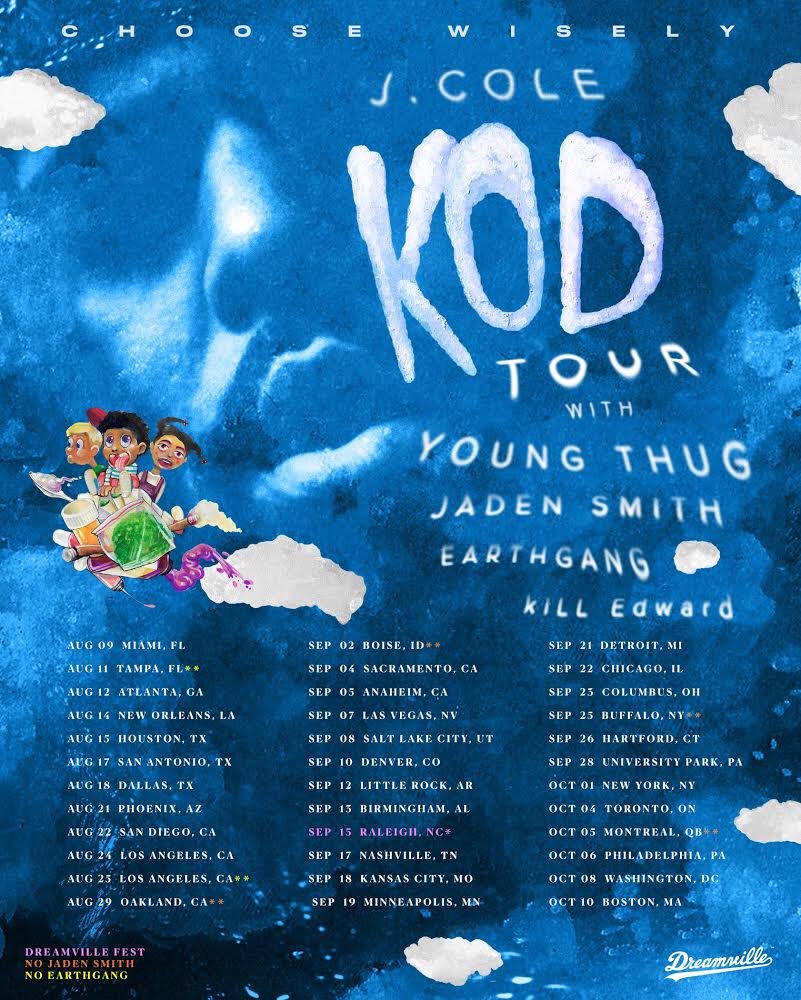