Deacon the Villain, Natti & Sheisty Khrist are The Off Daze 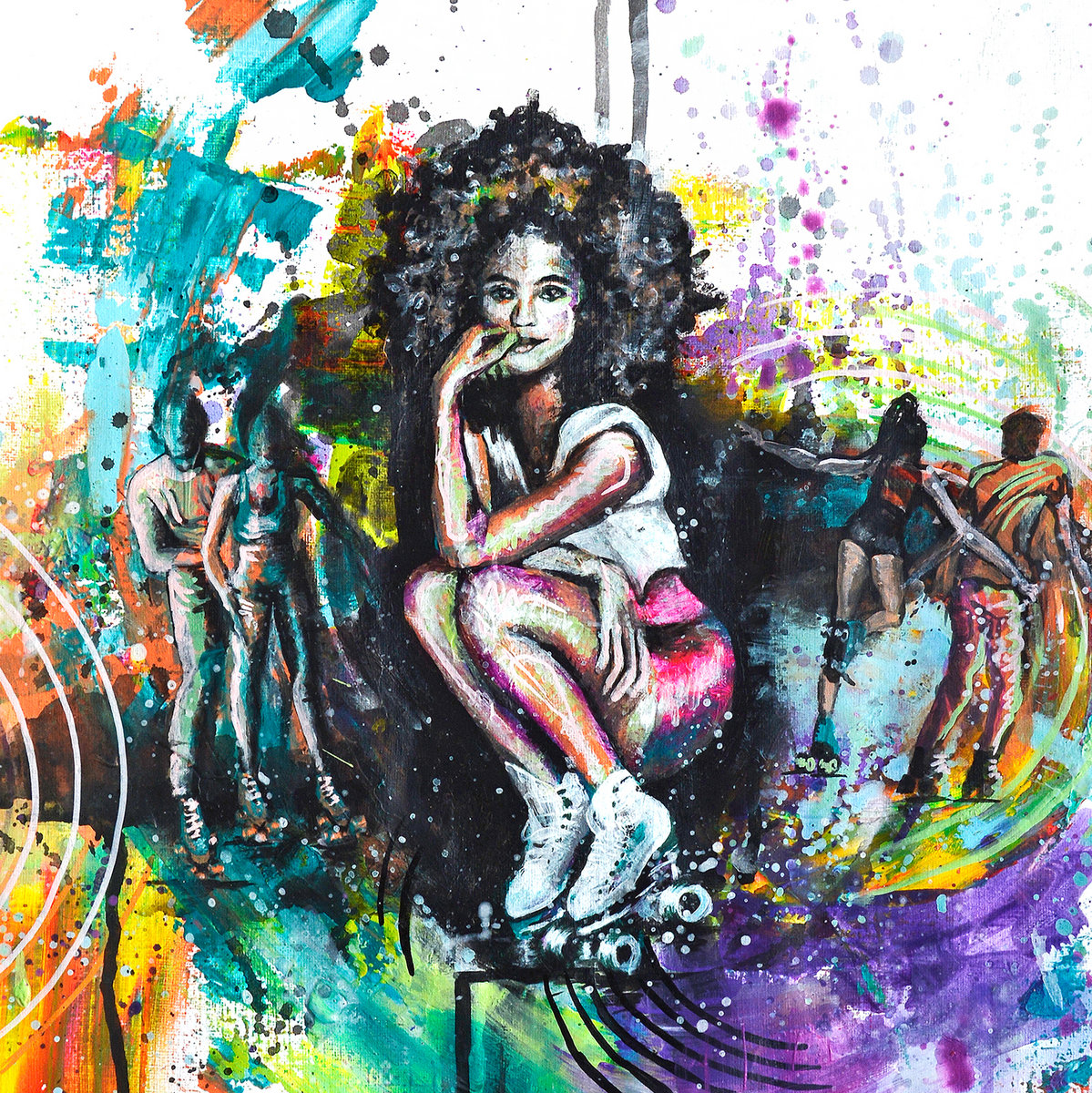 While we wait for the next CunninLynguists project to surface, Deacon the Villain and Natti have teamed up with longtime collaborator Sheisty Khrist to form a group called The Off Daze. And today, they’ve kicked off the campaign for their upcoming album, Couple’s Skate.

Coming together as an escape from the madness of America, Trump, and everybody being so uptight and anxious all the damn time, Natti and Deacon just want to let go and have fun. And even thought Sheisty sounds like he eats babies when he raps (Deac’s words, not mine), he’s the perfect third party on this feel good mission.

I’ve had the pleasure of securing an early listen of the album and let’s just say they’ve blended the psychedelic soulful side of hip-hop, funk and disco to perfection.

To get things rolling, the trio have unveiled a maxi-single that includes the lead single, “Twisted Love Song,” a second album cut (“Emerald City”), two bonus songs (“Electric Crazy” and “Stoned”), and the instrumentals.

Press play and vibe out to everything below. Heads up, you might not get all the sounds I explained above on the single, but the album—impacting August 14th—is full of it.