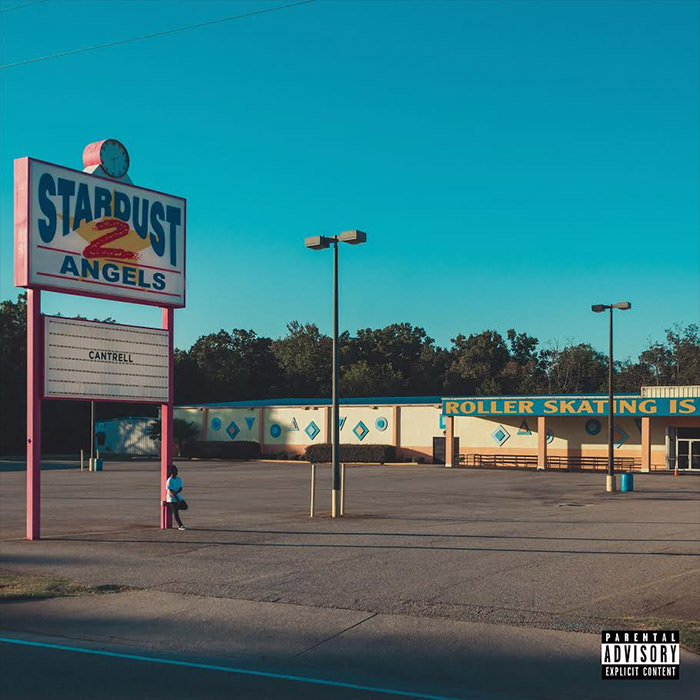 “This’ll be the shit that’ll get me fired again, pardon my absence I been trying to win,” he raps on the Flawless Tracks-laced banger (which made its way onto my Songs of the Week playlist) while reflecting on the moves he’s made and the grind that will never end.

Check out the introspective cut below.

Jay-Z & Beyonce’s ‘Everything Is Love’ Gets Chopped Not Slopped