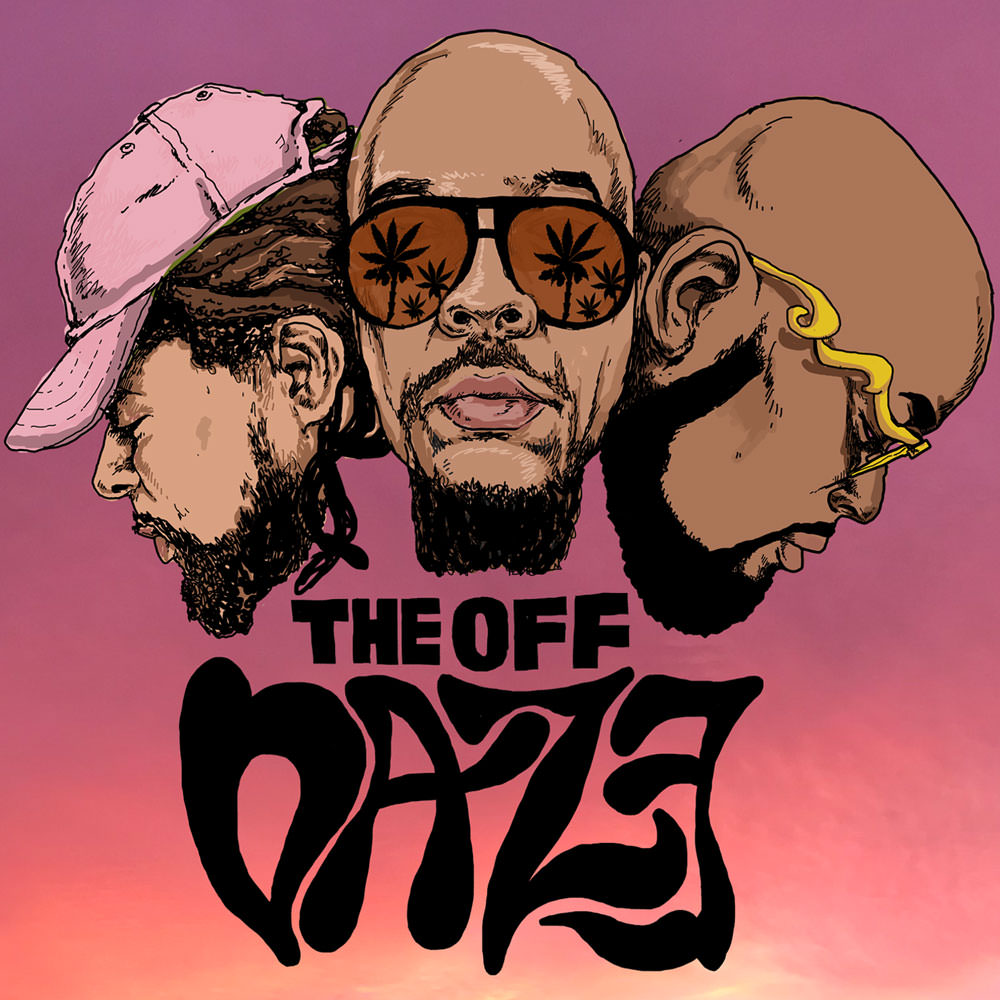 While we wait for the next CunninLynguists project to surface, Deacon the Villain and Natti have teamed up with longtime collaborator Sheisty Khrist to form a group called The Off Daze. And today, they’ve released their official debut album, Couple’s Skate.

Coming together as an escape from the madness of America, Trump, and everybody being so uptight and anxious all the damn time, Natti and Deacon just want to let go and have fun. And even though Sheisty sounds like he eats babies when he raps (Deac’s words, not mine), he’s the perfect third party on this feel good mission.

Looking to put the FUN back in FUNKY, the trio have created a throwback album that is danceable, boppy, and all around smile-inducing. Roller skate music and baby-making music all wrapped in one.

“This album is our way of showing appreciation to the artists that influenced us to do music period. Across multiple eras,” Natti says. “It was a first step that we wanted to take in building songs from the ground up, 100% sample free, working with live musicians and live vocalists. We got to do this project with the sound we had in mind and that only. No true celebrity features, our only interest was the sound.”

I can honestly say that we fashioned an album that puts JOY back into music. And we sacrificed not one iota of artistic integrity in the process. Not. A. Single. One. If you hate this album you might need therapy. On Gawd. Prepare yourself. Shit might never be the same.