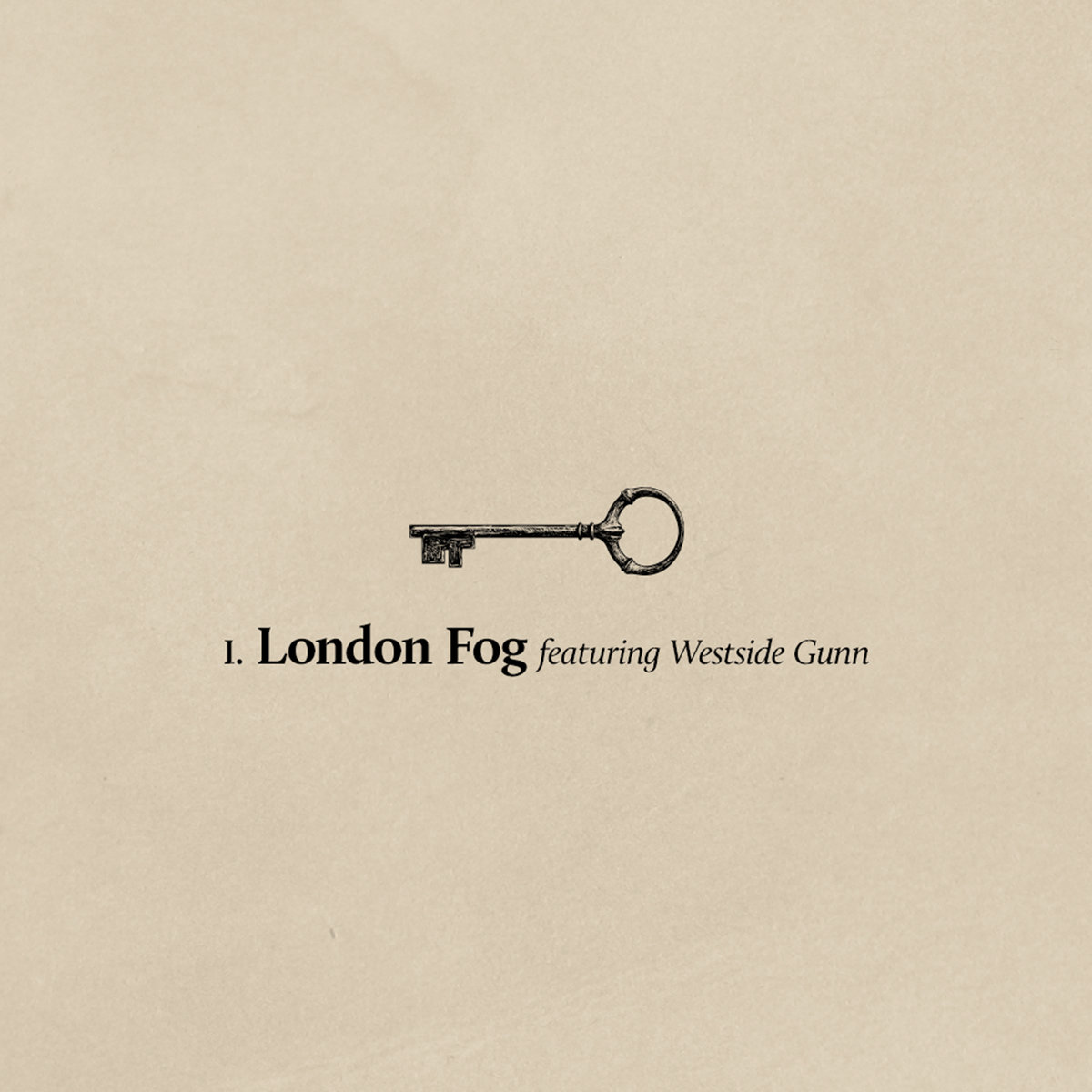 After hitting us with Blue Notes with Willie Da Kid last year, producer V Don returned this year with This Thing of Ours and the instrumental pack called Lost Gemz 4.

Looking to keep things rolling, the New York producer is prepping the release of his Bone Collector EP. And today, he’s teamed up with Westside Gunn for the the project’s lead single, “London Fog.”

Released with an animated video, laced by Dead Hippie, the song can be heard below.