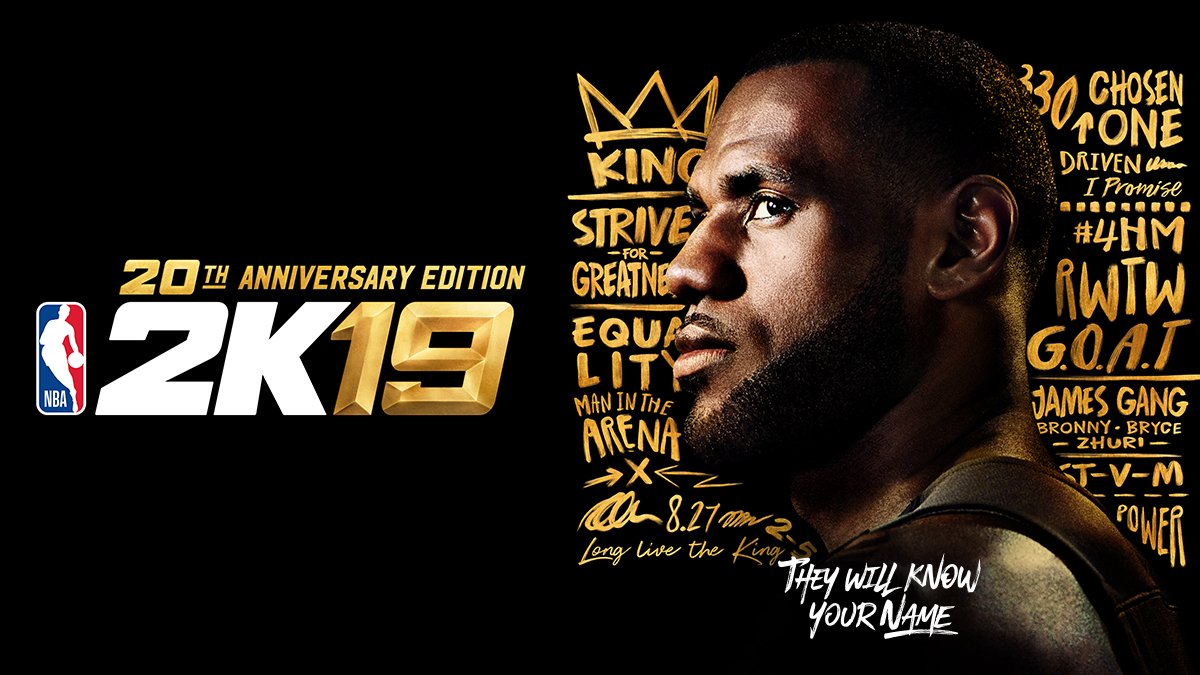 For the last two decades, NBA 2K has been a staple in the sports gaming industry. And with the release of 2K19 right around the corner, news about the accompanying soundtrack has been announced.

Ahead of the September 7th launch, 2K reveals that Travis Scott—who’s currently enjoying the chart-topping success of Astroworld—has been named executive producer and will be curating the music heard in the game.

On top of the announcement, Scott also sat down with the Los Angeles Lakers (!!) LeBron James—who’s featured on the cover of the special 20th anniversary edition—to talk about what the game means to him, the making of his album, and more.