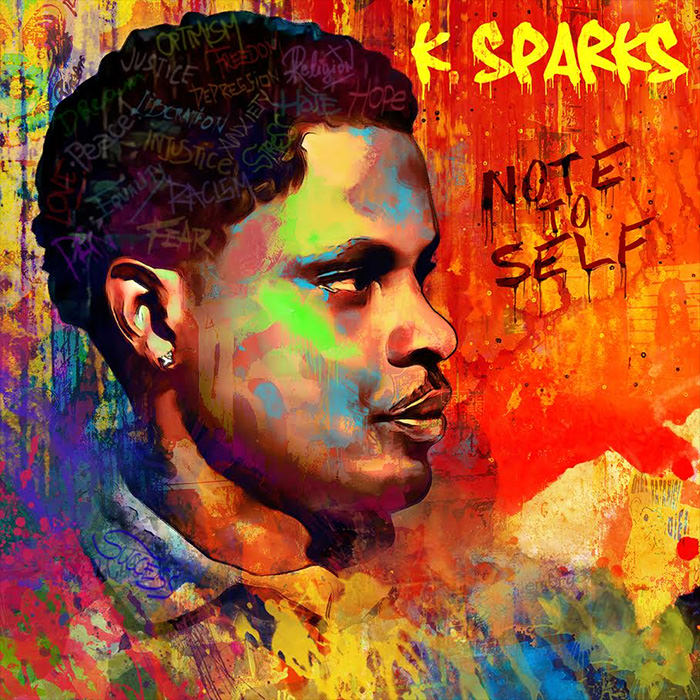 With Note to Self dropping later this year, K. Sparks is back with the project’s second single, “April in Paris.”

A follow-up to “Questions,” the Queens-bred rapper spits lines like “Underground or mainstream, either way they loving this/ I got a harder job than Donald Trump publicist” over a canvas created by French producer Kurser—who will be lacing the entire album.

Featuring Leslie Carron, “April in Paris” can be heard below. Check it out and be sure to pick up Note to Self when it drops on November 6th.

Rob Markman Thinks “We Lost the Culture” On New Song