After taking us down Dalton Ave last year, JAG is gearing up to release his new album 2700 on September 6th. And today, he’s released the project’s third single.

Following “The Nomo Years” and “Far From Me” with Problem, the South Central rapper keeps it coming with “Tap In” featuring Trey Songz.

“Trey had sent me a DM after I dropped ‘Kaepernick Effect‘ and really just showed me a lot of love for the video and the message behind it,” JAG told Billboard about how the song came about. “I basically told him we gotta work one day and he told me to email something his way. I hit my guy Bizness Boi ASAP knowing he’d have some fire production in Trey’s lane. After a few months of going back and forth, he hit me out of the blue one day with his number and told me to FaceTime him. When I called, he was playing his verse on the record I sent and it was a wrap after that!”

Produced by Bizness Boi and Ric & Thadeus, “Tap In” is available now on all streaming platforms. Press play and keep scrolling for the artwork and tracklist to 2700—which includes features from Dreamville’s Cozz, TDE’s Reason, Ty Dolla $ign, Ye Ali, and more. 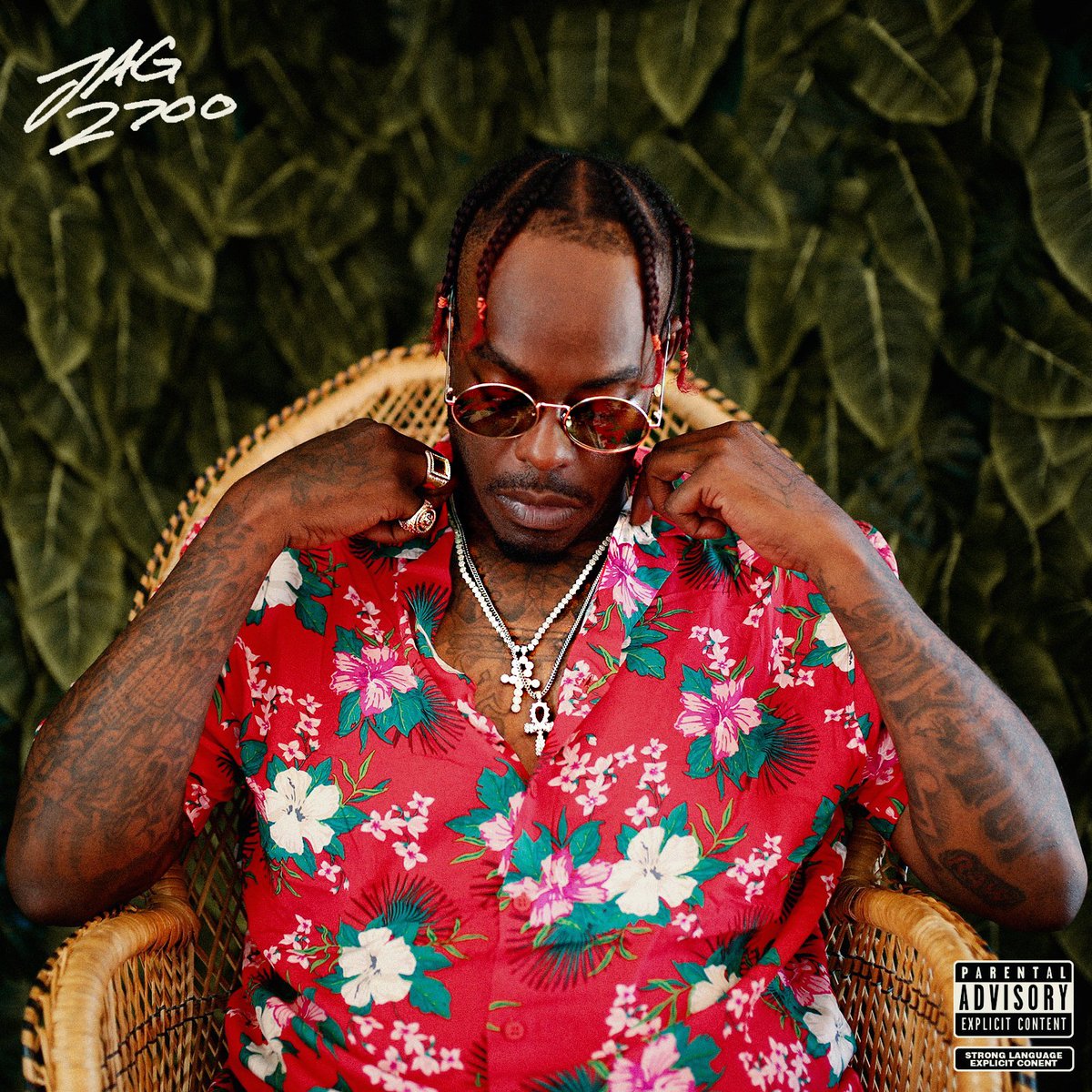 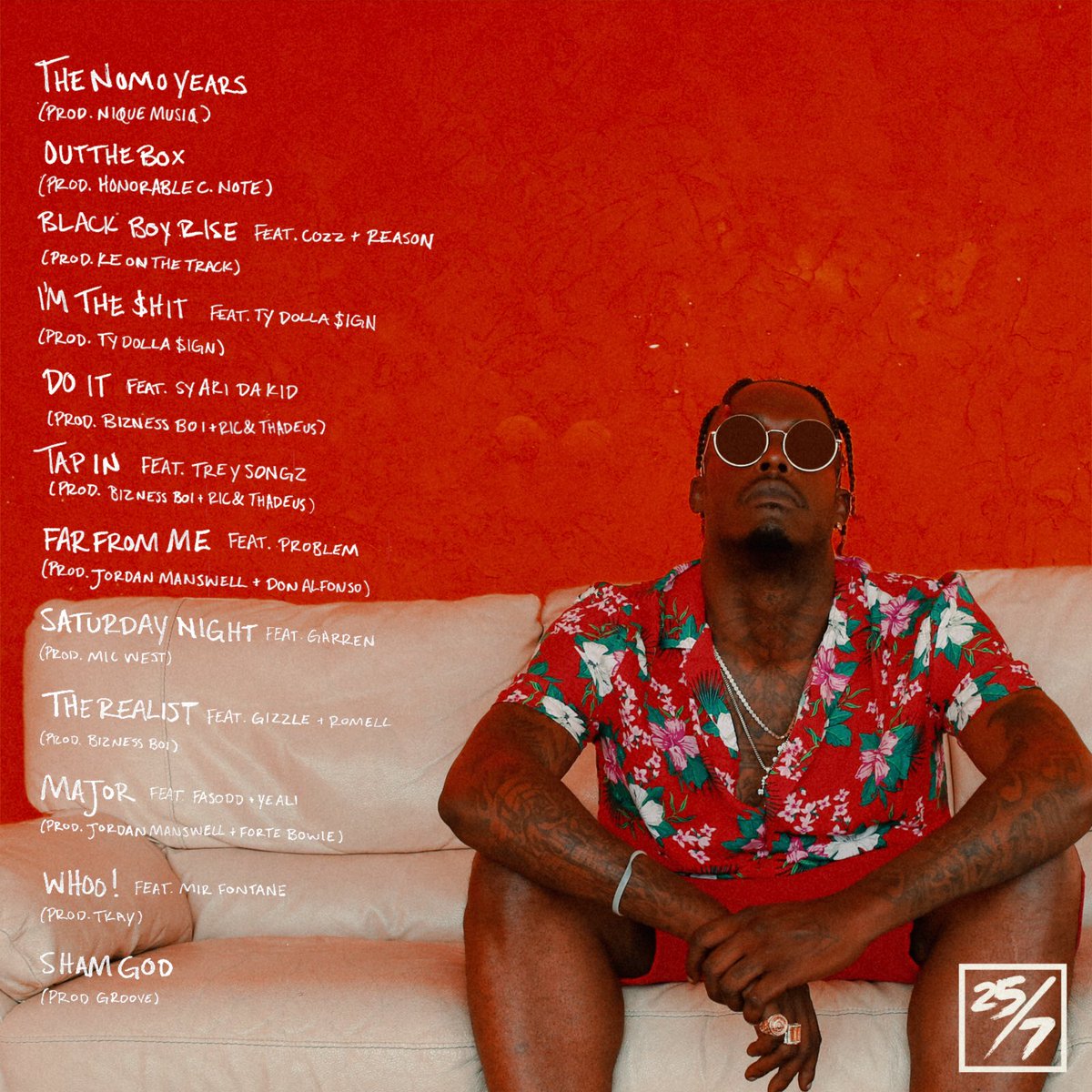 Marco McKinnis Rises From the ‘Underground’ with Soulful Debut EP