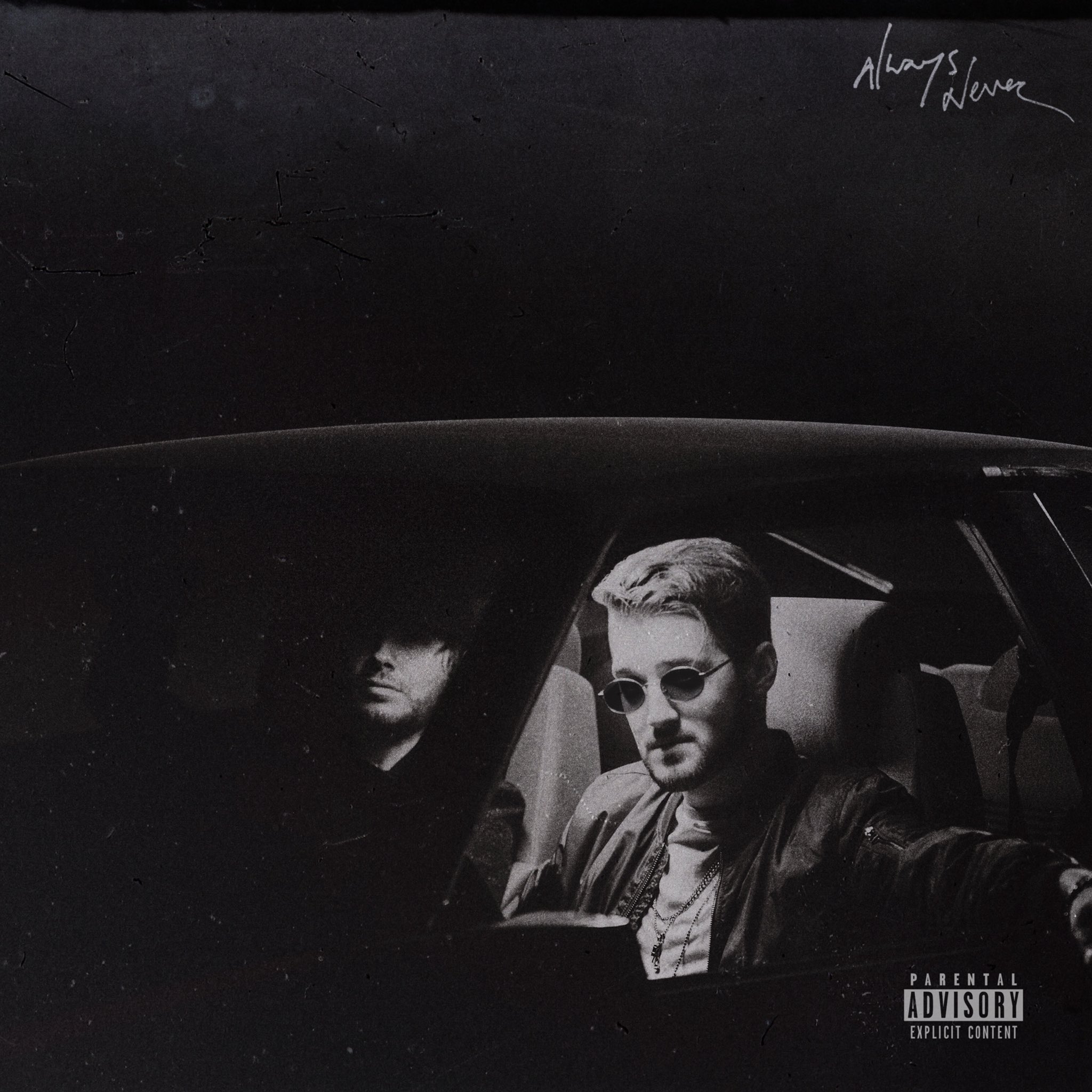 A few weeks back, I included a song by Always Never called “Dangerous” on my Songs of the Week playlist. And today, the Toronto duo—made up of Patrick Kirschner on vocals and Dean Guilbault on production—have come through with the release of their debut album.

“This album is a huge moment for us and probably one of the most challenging things we’ve ever had to do,” they told Complex. “The idea of making a body of work this big used to scare the shit out of us to be honest. We’re also control freaks when it comes to our music so we actually wrote, recorded, and produced every song in our little Toronto apartment. We’ve been through a lot since starting Always Never and we’re not afraid to admit that. I think what people will connect with the most on this project is how honest and relatable it is.”

Locked in at 14 tracks, including co-production from Bizness Boi on “Worst,” the album rides the wave of what we’ve come to expect from the Toronto scene, but Always Never really put their heart into this and you can tell. 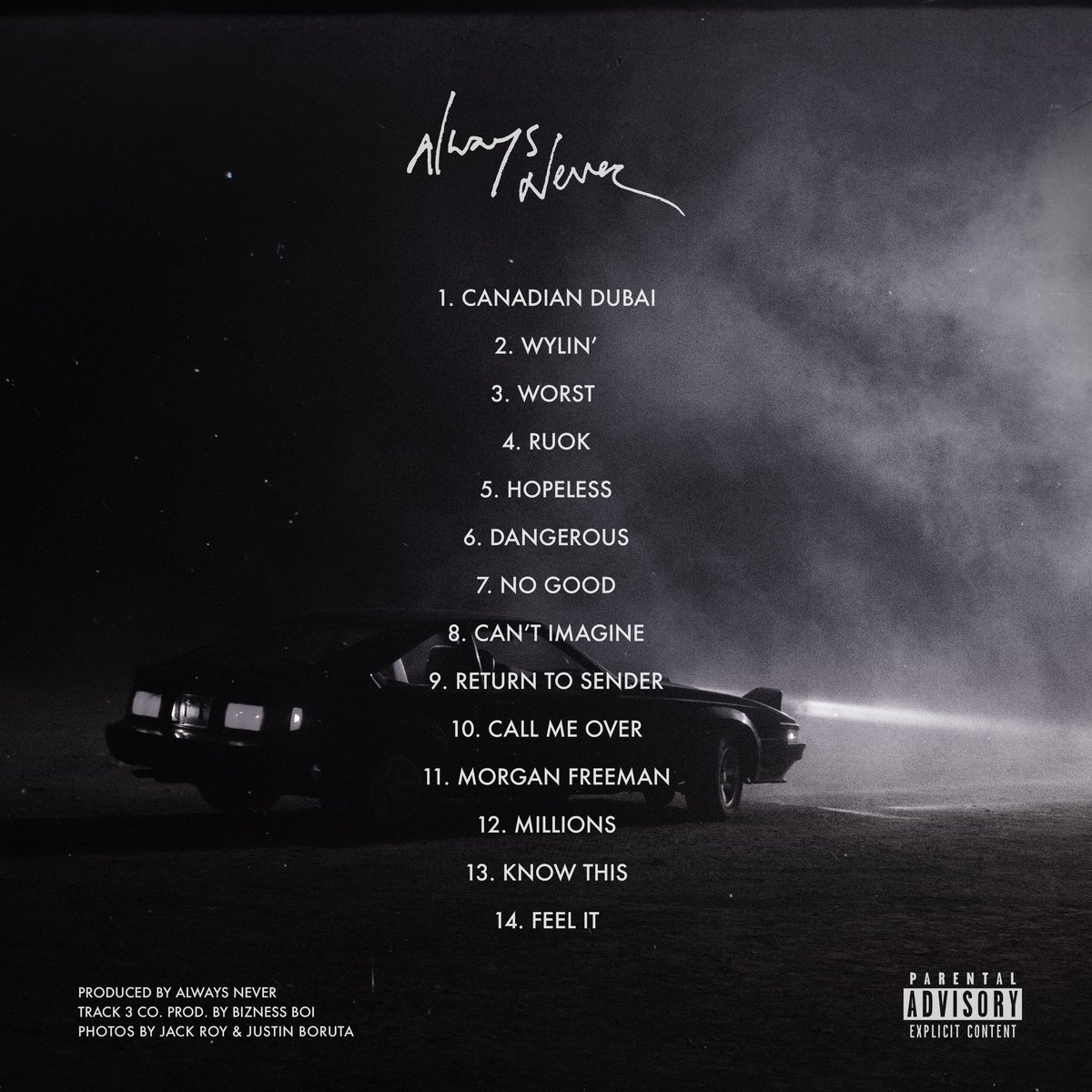 Press play and vibe out below. Like what you hear? Add Always Never on your preferred streaming platform.