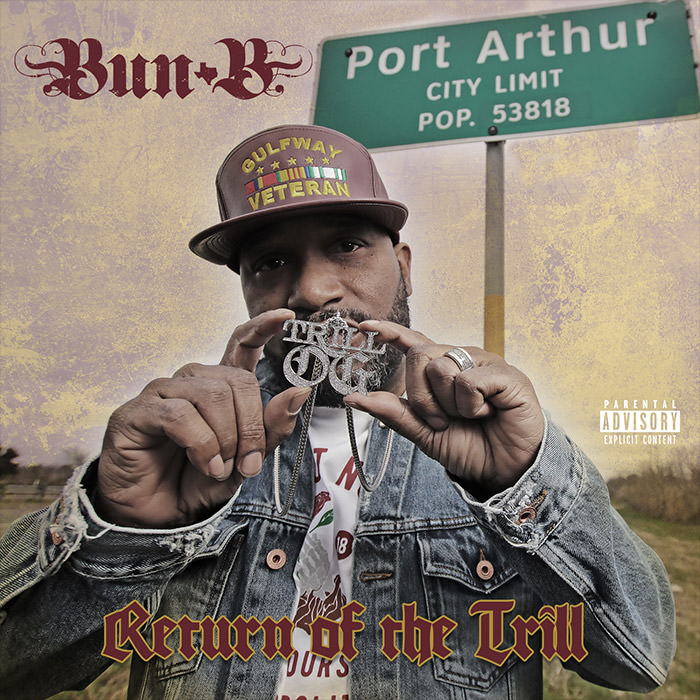 The Underground King has returned!

It’s been five years since Bun B released an album, but the Underground King is officially back in action with Return of the Trill.

Locked in at 14 tracks—including “Recognize” with T.I. and Big K.R.I.T, “KnoWhatImSayin” with Slim Thug and Lil Keke, and “Slow It Down“—Bun’s fifth solo album is a guest-heavy affair with features from Lil Wayne, Run the Jewels, 2 Chainz, 8Ball & MJG, Gary Clark Jr, Leon Bridges, Yo Gotti, and more. And before you need to ask, of course the late Pimp C also makes an appearance.

Press play below and be sure to add Return of the Trill on your preferred streaming platform.