After dropping his Don Talk EP in March, Don Q warned us another project was on the way in June. And now, after a few months of terrorizing the booth and rocking radio freestyles, Don Season has officially arrived—again.

Press play below and be sure to add Don Season 2 on your preferred streaming platform. 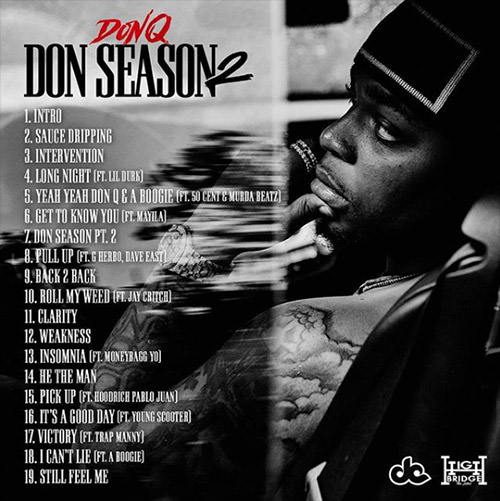