Meet Tash Sultana, a multi-talented musician from Australia who is making her DopeHouse debut with the release of her incredible debut album, Flow State.

After catching the attention of millions with a few performance clips on social media that went viral, the Melbourne native kept things rolling with various live shows and festival appearances, before relasing her debut EP, Notion, in Septembr of 2016.

And now, two full calendar years of performing and perfecting her craft even father, Sultana has packaged all her abilities into Flow State, which she says happens when an artist is so connected with what they’re doing that they actually become the art. 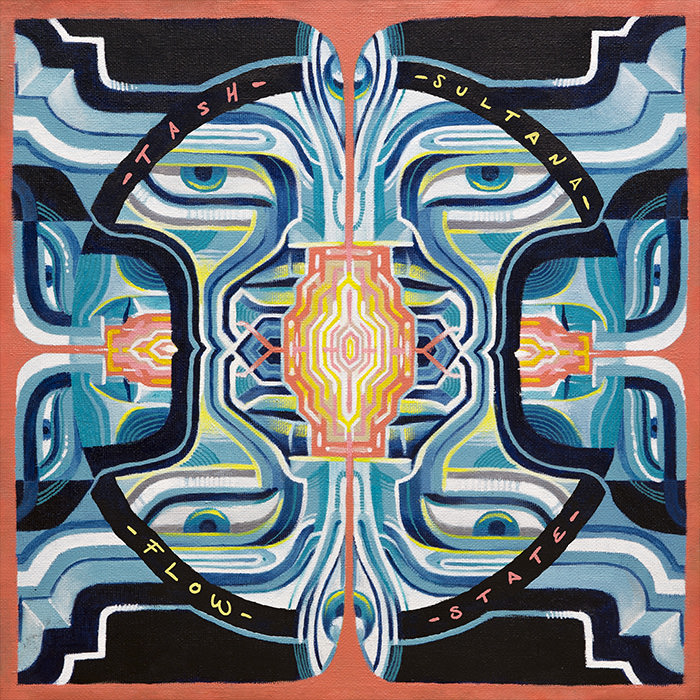 Taking the DIY approach to all new heights, not only does Tash sing her heart out, she also wrote, produced, arranged and played all fifteen instruments heard throughout the album’s hour-long run. On top of the guitar (which she’s been playing since she was three), she can also be heard rocking the drums, the keys, trumpet, saxophone… everything. She does it all, and she damn sure isn’t afraid to bust out a solo (“Pink Moon”).

A few weeks ago, I came across “Free Mind” and included it in one of my Songs of the Week playlists while I anxiously awaited the full album to be released. And now that it’s here, I haven’t really listened to much else. Yes, I had to give Eminem, Don Q and the rest of this week’s releases a run, but after every listen, I’m back on the genre-bending Flow State. Press play and find out why.

Tash Sultana Does It All (and Then Some) on ‘Flow State’ Debut was last modified: September 3rd, 2018 by Shake
Tags:tash sultana
Share:
Previous Post