Meet Donnie Raven, a Denver-based rapper who’s making his DopeHouse debut with the release of his new single.

In fact, “Rainin” is actually the very first song he’s ever released publicly. After years of personal battles, Donnie recently made the decision to become sober and has been getting things together ever since. And with a new outlook on life, he’s finally ready to share his music talents with the rest of the world and will be dropping a six-track EP called Livelihood on September 27th.

“There’s a big difference between making music and releasing music, so I’d say without the sobriety aspect, I wouldn’t be releasing any music,” he told us via email. “Making music, that comes natural. But the diligence, focus and humility that came through sobriety is what has created the opportunity for this project.”

To help formerly introduce himself, Donnie Raven has given 2DBZ the green light to debut “Rainin,” which arrives with an eLZhi feature over production from Nottz—who’s also got two other beats on the EP. 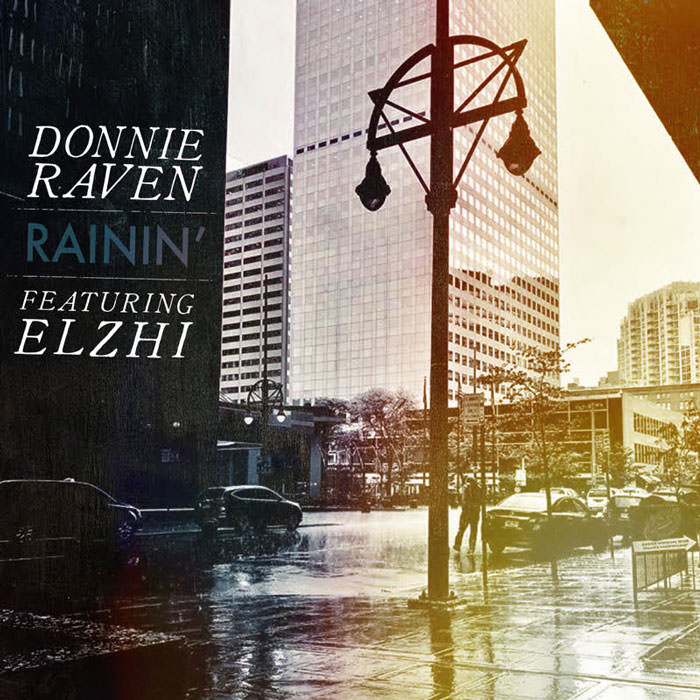 “I first linked up with Nottz via Instagram,” Donnie says. “We handled the business side of things, then got to work. His work ethic is incredible. In terms of rankings, he is easily at the top but that could be biased because he laid this project. A more thoughtful response would be that 9/10 of the top producers on any list would probably have Nottz on their list. His resume kinda speaks for itself.”

Press play on “Rainin” below, let us know what you think in the comments, and be sure to check out Donnie Raven’s Livelihood debut when it impacts later this month.

Random fact… the last time eLZhi and Nottz rocked together was on Stig Figa‘s “Down Payment” from last year.