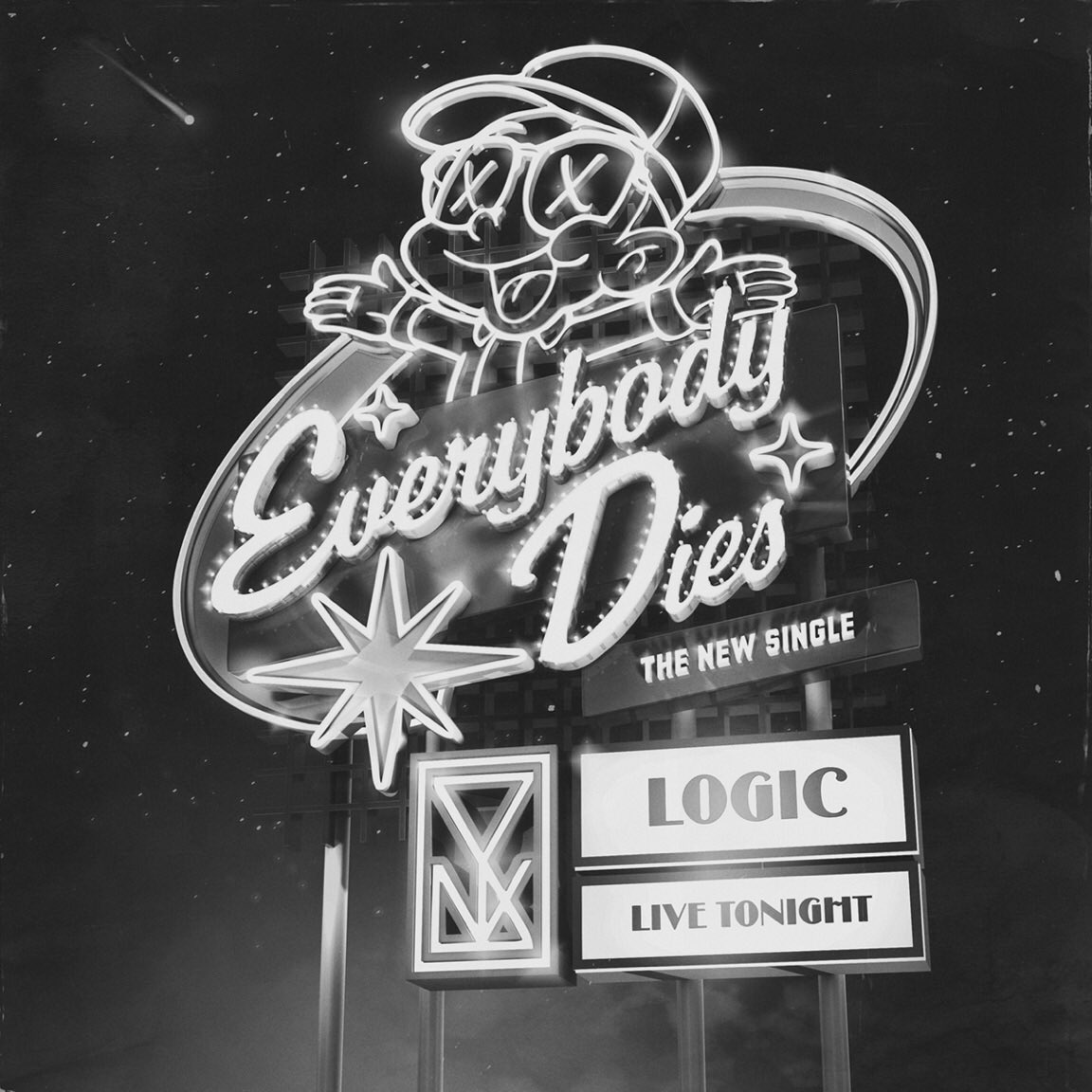 With the fourth installment of his Young Sinatra series (YSIV) dropping September 28th, Logic is back with the project’s third single.

After kicking things off on “One Day” with Ryan Tedder and following up with “The Return,” the Maryland rapper keeps things rolling with some boastful bars on “Everybody Dies.”

Not to be confused with J. Cole’s song of the same name, Logic’s version can be heard below.