Earlier this month, we introduced you to Donnie Raven when he teamed up with eLZhi and Nottz for his debut single, “Rainin.”

Now, with his Livelihood EP dropping on September 27th, the Denver rapper keeps it coming with another Nottz-laced single, “Vibin.”

“I first linked up with Nottz via Instagram,” Donnie says. “We handled the business side of things, then got to work. His work ethic is incredible. In terms of rankings, he is easily at the top but that could be biased because he laid this project. A more thoughtful response would be that 9/10 of the top producers on any list would probably have Nottz on their list. His resume kinda speaks for itself.”

Released with a matching video, the Christopher Roe-directed clip follows a young kid as he bikes through the streets of Colorado while Donnie spits tales of triumph and perseverance. Check it out below. 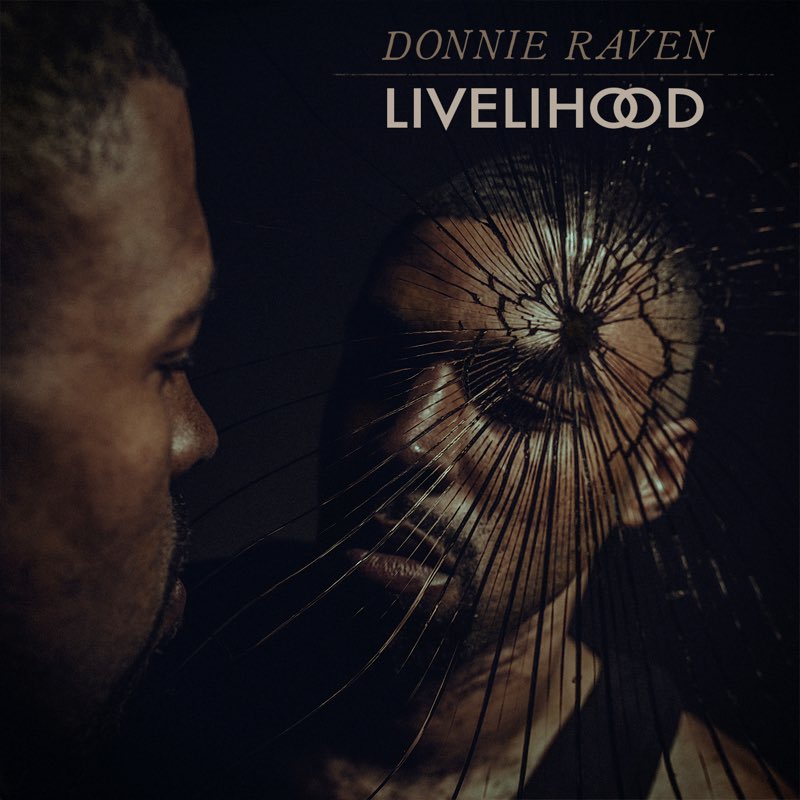