Reason Re-Releases ‘There You Have It’ Project Under TDE Umbrella 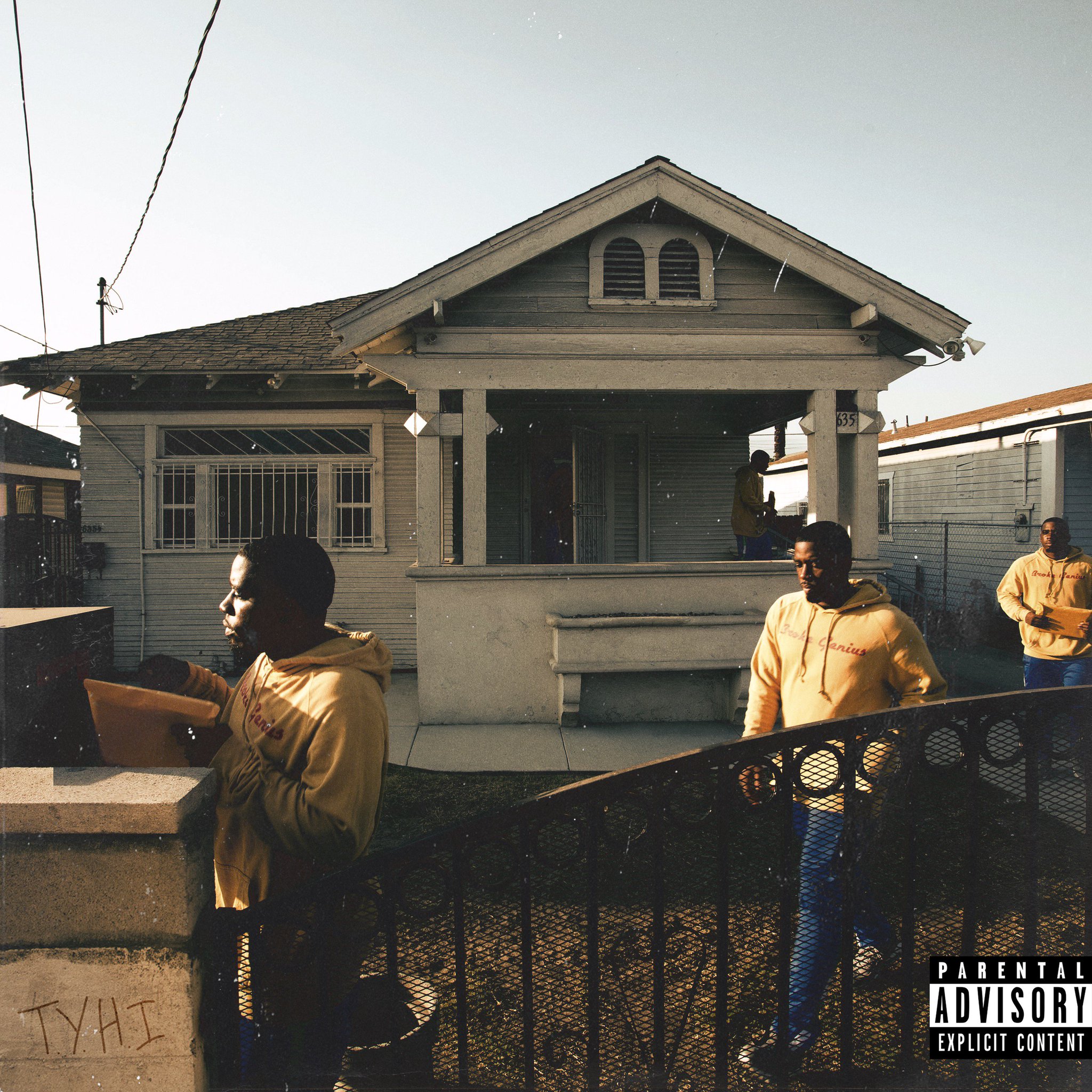 Since his DopeHouse debut in 2016, Reason has continued to bless us with quality tunes. And now, fresh off inking a deal with Top Dawg Entertainment, the Carson, CA spitter is looking to reach the masses with There You Have It.

Originally released last year as a follow-up to The Free Album, the project is getting a re-release after Anthony “Top Dawg” Tiffith (the label’s CEO for anyone living under a rock) decided to officially introduce Reason by showing off why he signed him in the first place.

“This is what Top [Dawg] discovered me off of,” Reason told AFH. “When we first sat down with Top we were playing records from There You Have It. Top lived with [the project] for about a week, and that’s when he decided to sign me. The plan was to put out a new project under TDE. But instead, Top felt like he wanted to show the world why they signed me. So we went back in and remixed, remastered, and added a couple things—but not much. Top wanted to keep it very, very raw.”

Locked in at 12 tracks — including “Better Dayz” and “Summer Up” — the project features production from Swish, Nikko Bunkin, Yondo Beats, Theopolis, and more. 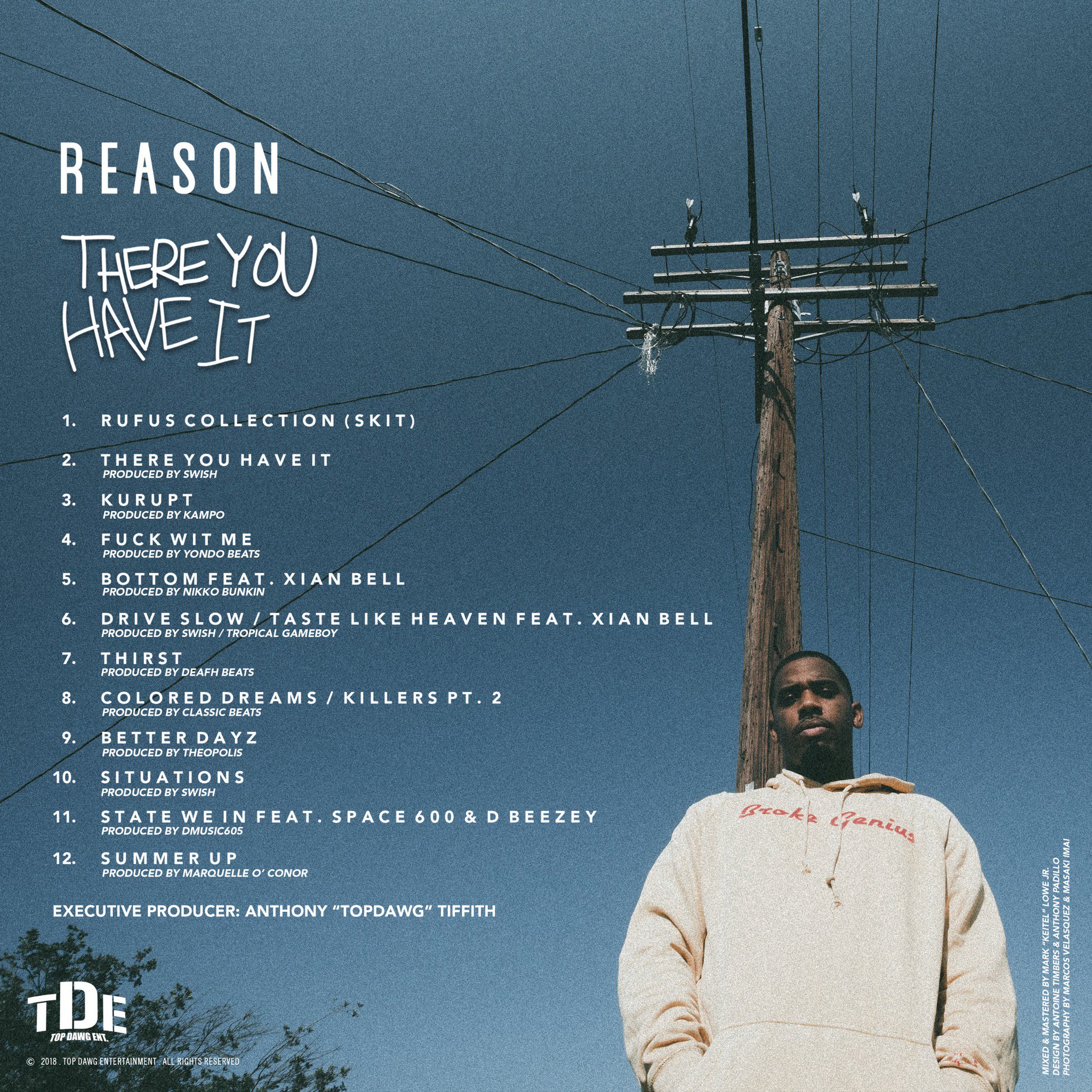 Press play below and be sure to add There You Have It on your preferred streaming platform.

Reason Re-Releases ‘There You Have It’ Project Under TDE Umbrella was last modified: September 28th, 2018 by Shake
Tags:reason
Share:
Previous Post