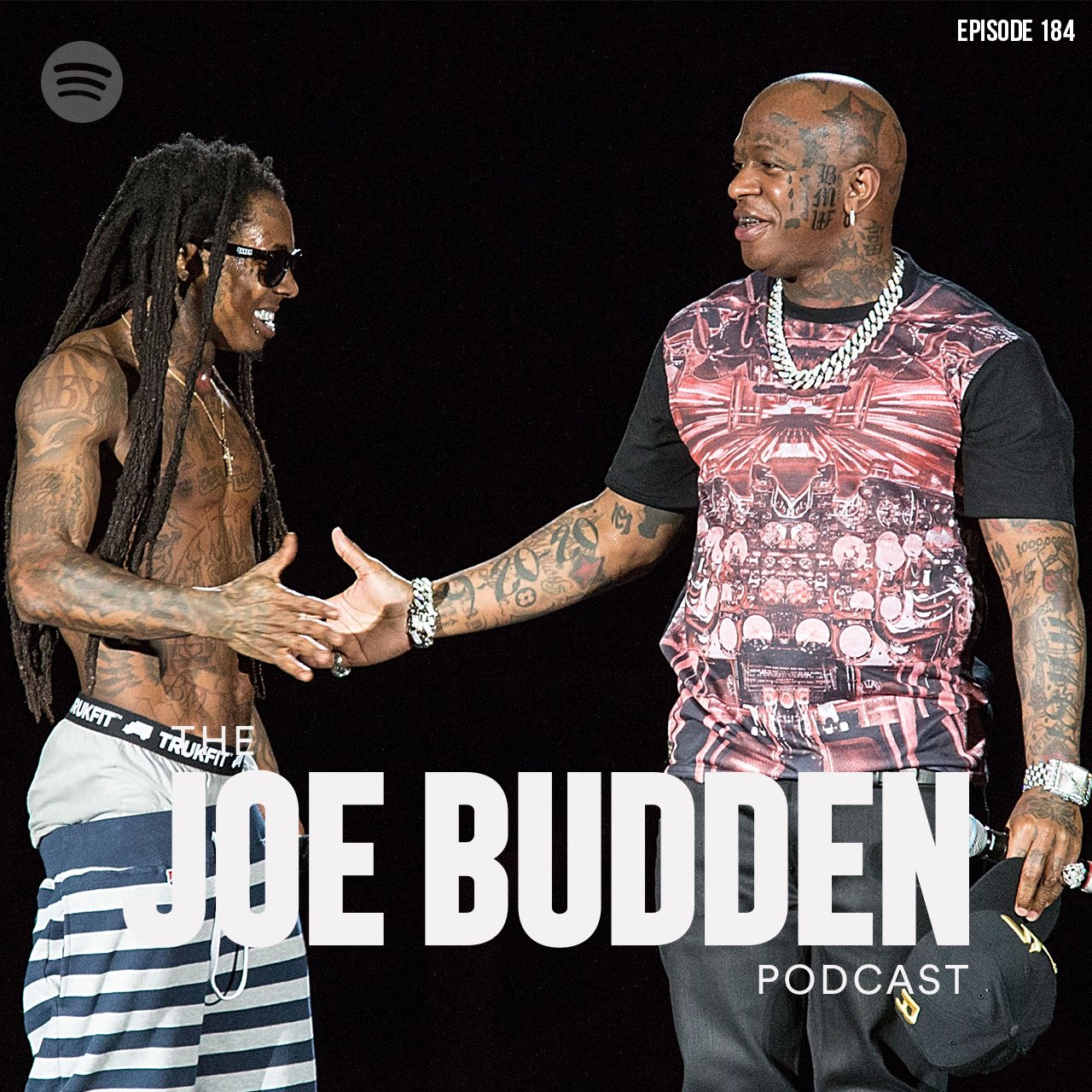 Fully settled into their two-a-week campaign, Joe Budden and company are back with the 184th episode of The Joe Budden Podcast—which should’ve been posted yesterday, but it came out after I had to head to my other job and nothing really gets put up after that point, so there’s that.

On this episode, Joe, Rory and Mal apologize to Lil Wayne for their inaccurate predictions of his first-week album sales (10:48). Joe also shares a story with Mal (35:48), Kanye West’s antics being played out (58:38), Donald Trump texting everyone/technology taking over (1:13:28), and much more!

6LACK Performs A Capella Version of “Scripture” for VEVO Live