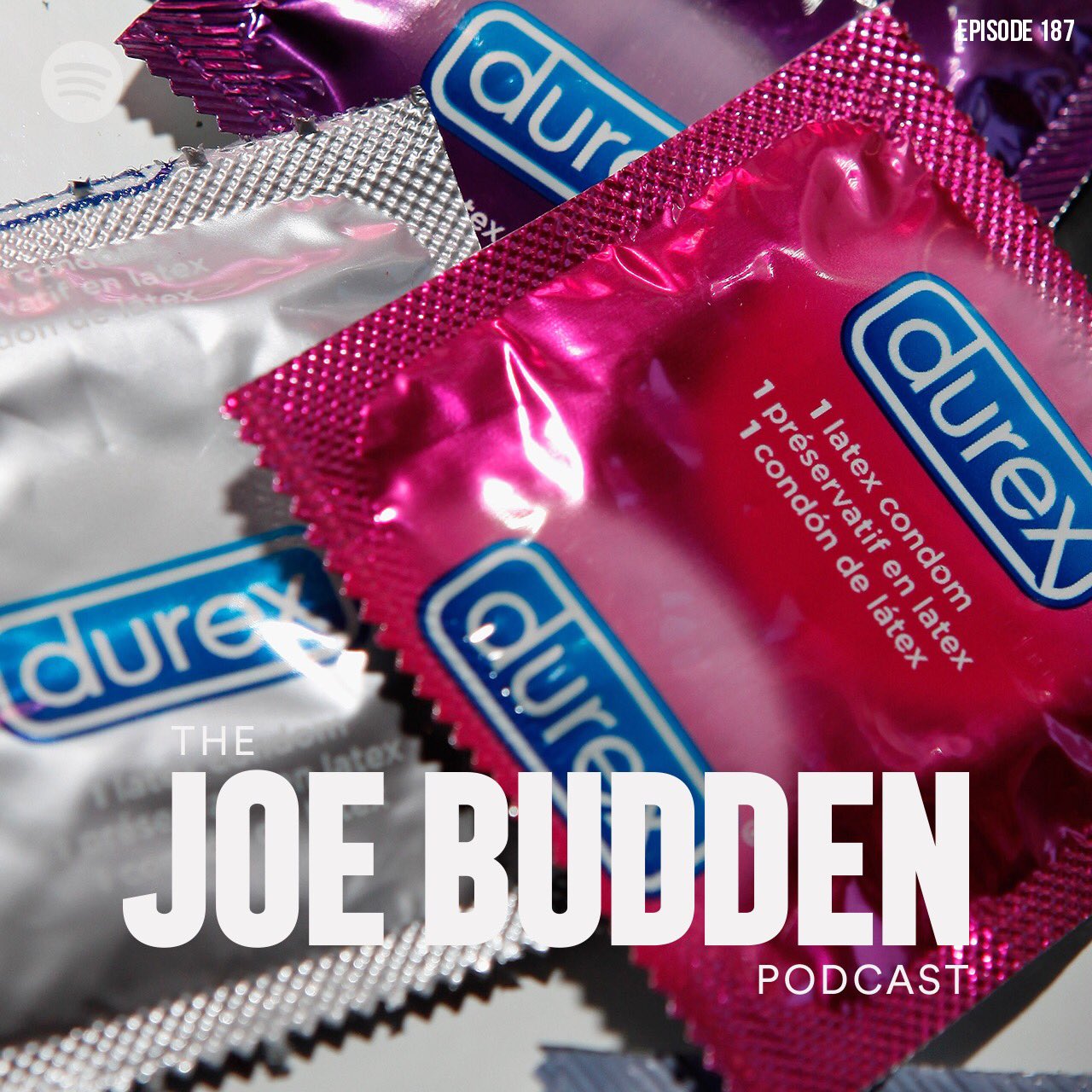 Over the weekend, Joe Budden and the fellas came through with Episode 187 of The Joe Budden Podcast. And like every other Saturday show, it’s nonstop jokes.