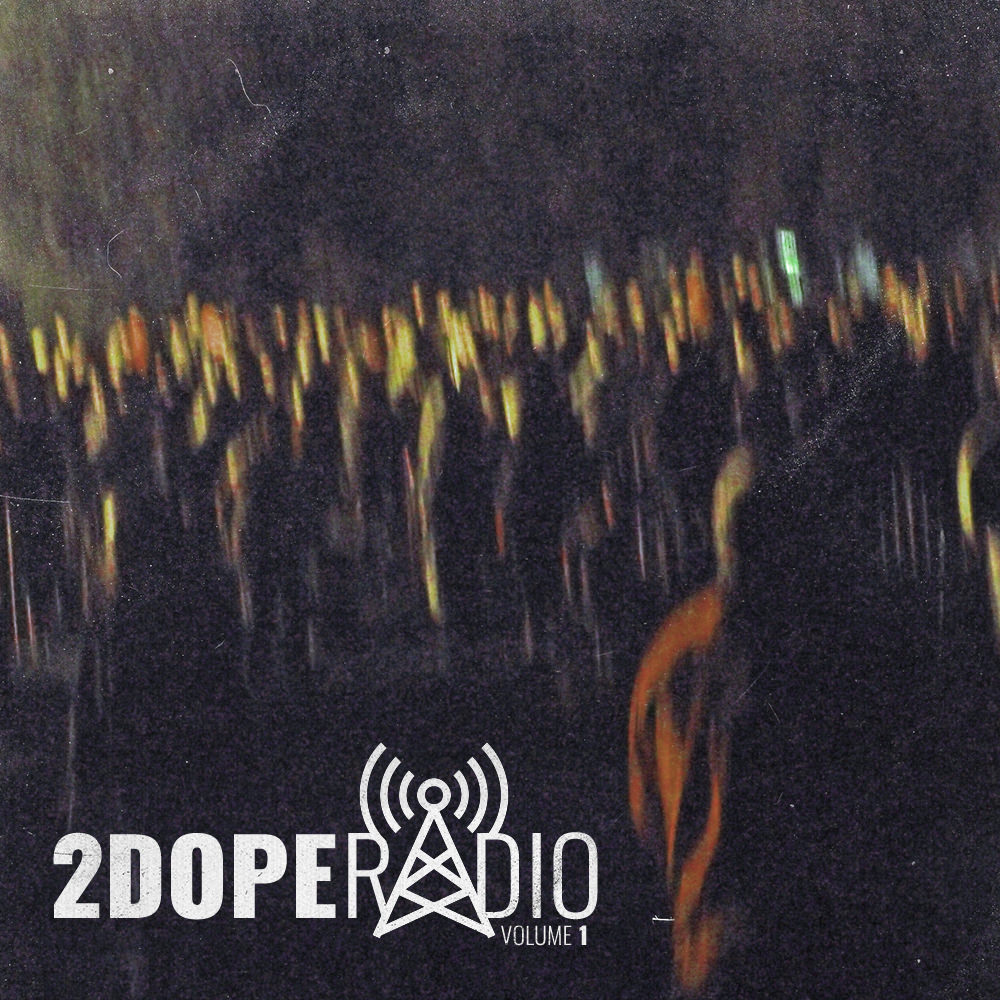 A little bit after I moved to New York we had this short-lived online radio show (shout out to PNC Radio) that was, for lack of a better term, a complete sh*t show. No, seriously, it was the shining definition of disorganized: I invited any and everybody who wanted to pop in, added some swill into the mix, and for a couple hours a week we drank, talked smack, occasionally held cyphers, and talked some more while spinning everything from “Like A Martian” to “Exhibit G, F & P.”

Eventually, I couldn’t find the time to continue to do it (running a weekly show, booking guests for it, and spinning the music mostly by yourself takes a lot of time and energy) and the show would go the way of the dodo. Since then, I’ve been asked — several times — if I would ever resurrect the show.

Well, guess what’s back from the dead.

As it’s the first episode — and I’m at the moment doing this from the comfort of my home setup rather than at an online radio station studio — this is simply a selection of tracks that the DopeHouse currently enjoys. I hope to eventually inject some personality into the mix (read: guests, cyphers, general smack talking, and the like) in the future, but for the time being enjoy what we have so far.

For those interested, we’ve also included Apple Music and Spotify playlists for the mix as well.