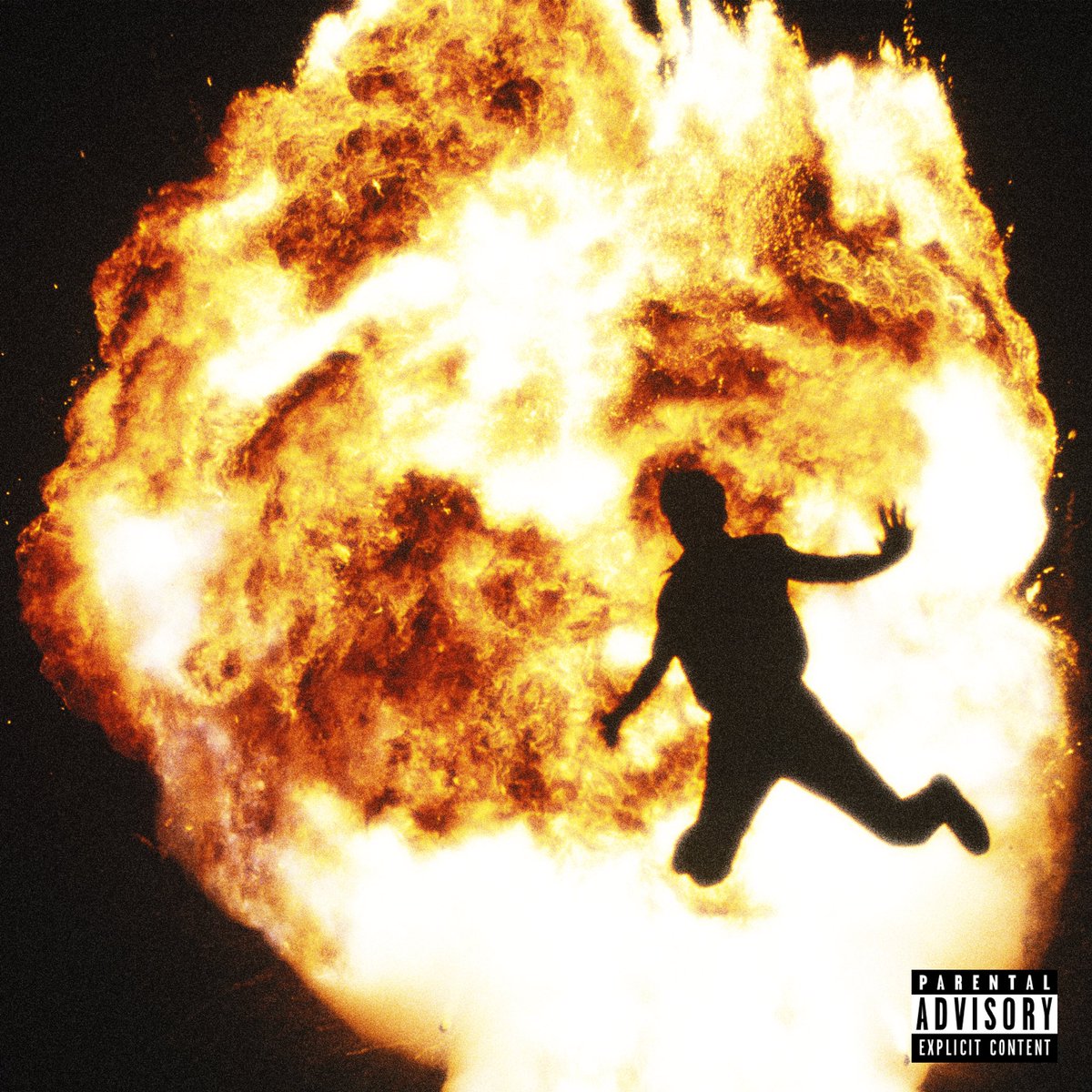 The last time we saw Metro, the St. Louis producer was performing on The Tonight Show with Offset and Ric Flair. But that was way back in April; rumors would start to surface that the 25-year-old had retired. Since then, he’s been locked in a studio putting in work on his next project.

His first since releasing Double Or Nothing with Big Sean in December of last year, Not All Heroes Wear Capes arrives at 13 songs – including “No Complaints” with Drake and Offset – with contributions from Travis SCott, Young Thug, WizKid, Gucci Mane, 21 Savage, and a boat load of others.