Despite having a hand in helping shape the way Queens hip-hop is represented as part of the Infamous Mobb, Big Twins has yet to release an album of his own. That changes this month as the raspy voiced veteran will finally drop his debut album, Grimey Life, on November 16th.

Ahead of the release, Big Twins tags Havoc to be a part of one of his most emotionally gripping songs to date.

Produced by kxnwledge, “Memories” is a heartfelt ode to lost family members – with Big Twins paying homage to the passing of his fraternal twin, Twin Scarface, who was tragically killed in a car accident in 1996, and Havoc touching on the passing of his older brother, Killa Black, who he lost to suicide the same year. Hav also takes time to shout out his lost partner-in-rhyme, Prodigy, who passed in 2017 (“I know you there with P and you just lightin’ up/ Up there in the heavens with your eye on us).

Take a listen below and keep scrolling for the Grimey Life artwork and tracklist – which features Prodigy, Alchemist, Ras Kass, Planet Asia, Big Noyd, and more. 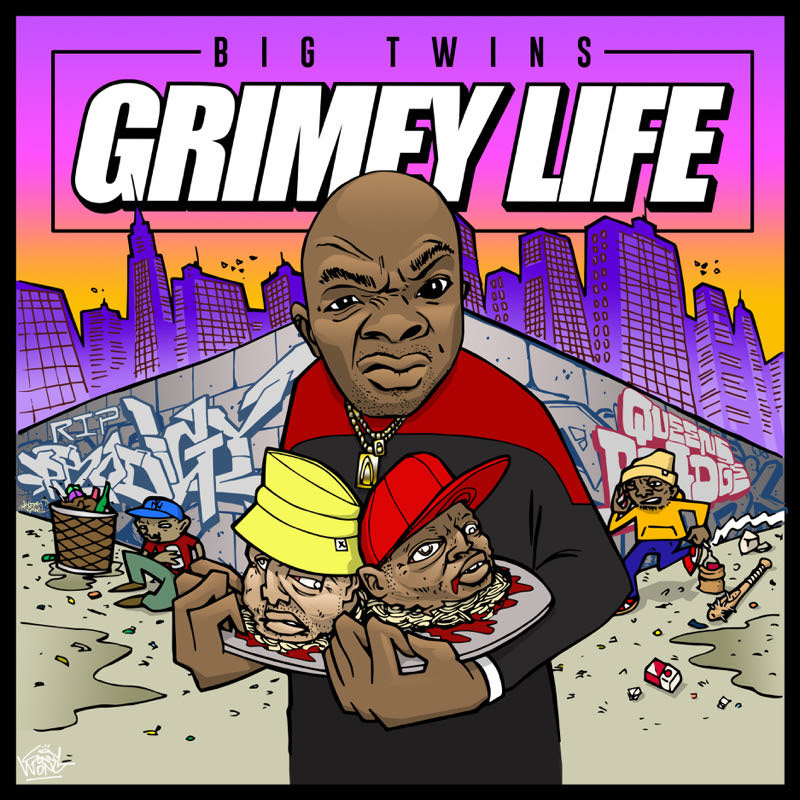