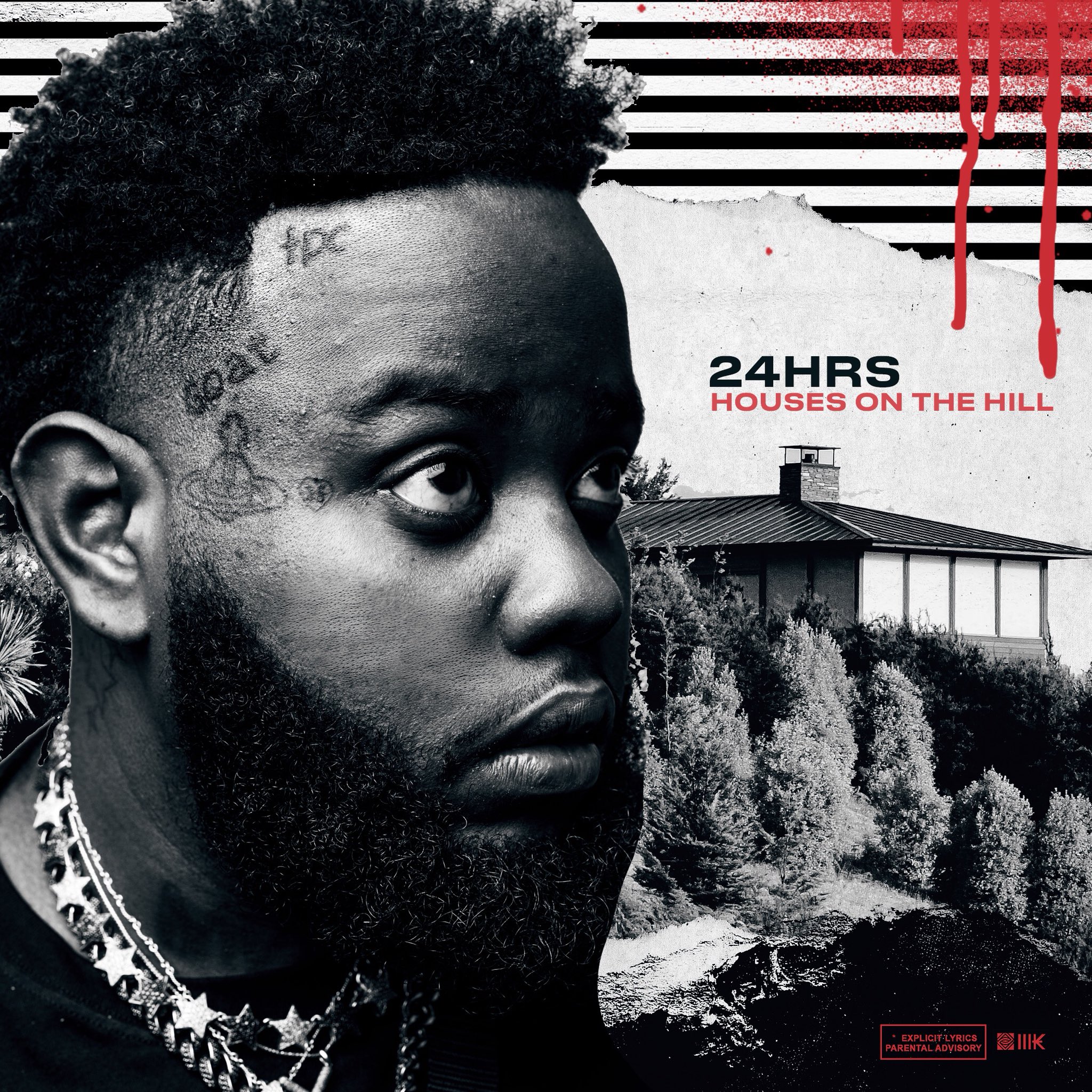 The wait for 24hrs‘ debut album is over.

Originally planned for a September release, the artist formerly known as Rolls Royce Dizzy has finally released his official first album, Houses On The Hill.

Press play below and, if you like what you hear, add Houses On The Hill on your preferred streaming platform.