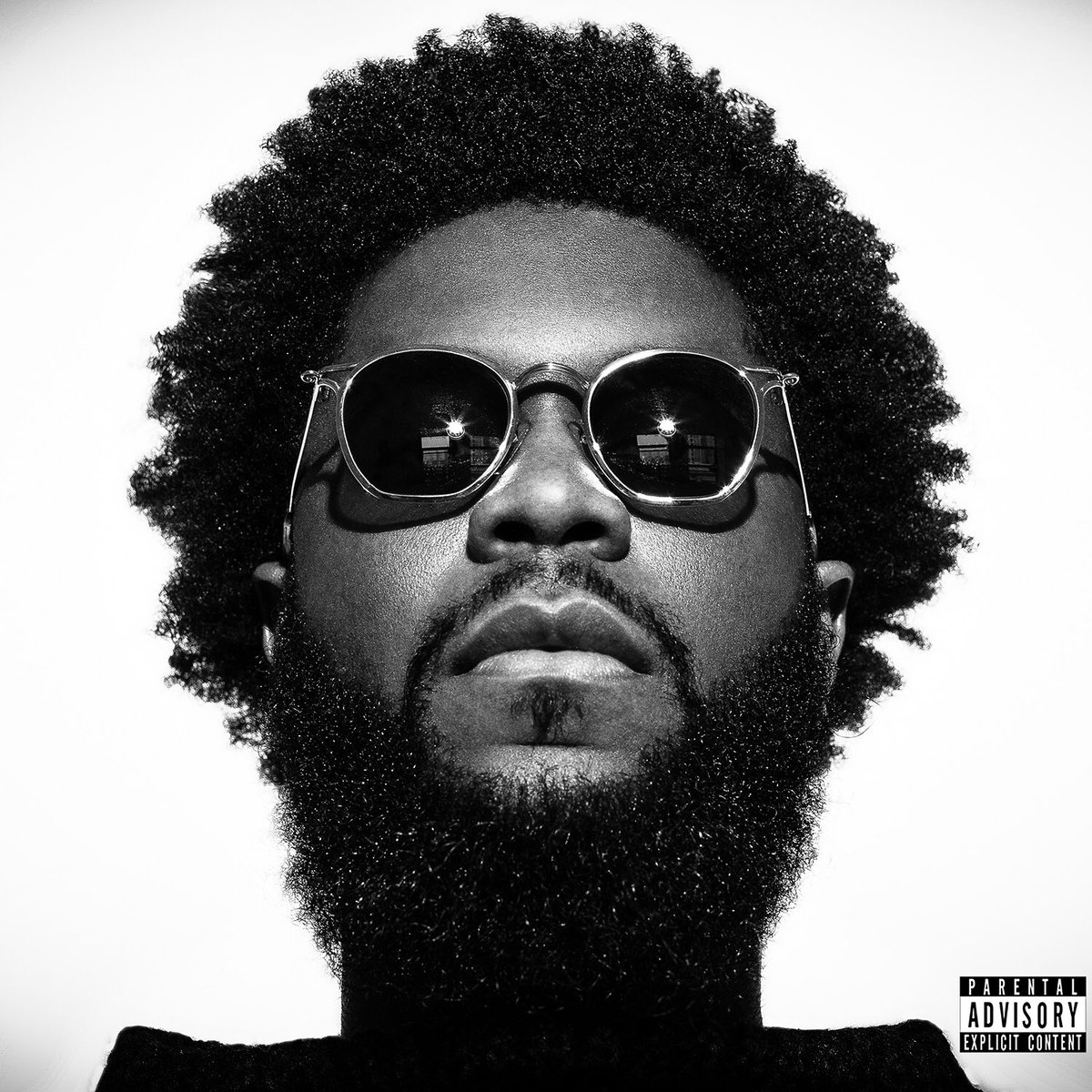 At the tail end of last year, Big K.R.I.T. returned to the scene with his third album, 4eva Is A Mighty Long Time.

Now, after a year of radio silence, Krizzle is back in action with the surprise release of THRICE X. Announced just a few hours ago, the quickstrike offering is equipped with three new songs—including “Higher” (the sixth installment of his “King” series),” “Glorious” and “Look What I Got.”

Press play below and be sure to add THRICE X on your preferred streaming platform.