J.I.D Says He and No I.D. are Working On a Project Together Fresh off the release of DiCaprio 2, the Atlanta-bred Dreamvillain is already looking ahead to what’s next. Sitting down with Nedeska Alexis at Beats 1, he revealed he’s also got a project with No I.D. in the works.

“I’m doing a lot of touring off this project, but it’s a lot more stuff coming out from my side,” J.I.D said. “I’m doing this project with No I.D. It’s cooked. It’s crazy. It’s like the conceptual project I was talking about. Everybody’s cooked, it’s amazing.”

With a production discography that reaches everyone from Jay-Z and Common to Nas and Vince Staples, the Chicago-bred producer is no stranger to providing an amazing canvas for artists to rhyme over. And if Hov’s 4:44 is any indication, a concept project with J.I.D shouldn’t be anything less than incredible. This writer is hype.

On top of the No I.D. bombshell, J.I.D also touched on the Tory Lanez/Joyner Lucas battle, how Method Man jumped on “Hot Box” (and how IDK alley-oop’d the beat), and why he decided to roll with Dreamville despite Quality Control making a substantial offer.

In other J.I.D news, if you pull up DiCaprio 2 on your streaming service, you’ll notice the artwork has changed from the Leo lookalike to an image that better fits the overall theme. Once again, Fred Lozano is the mastermind behind the work. 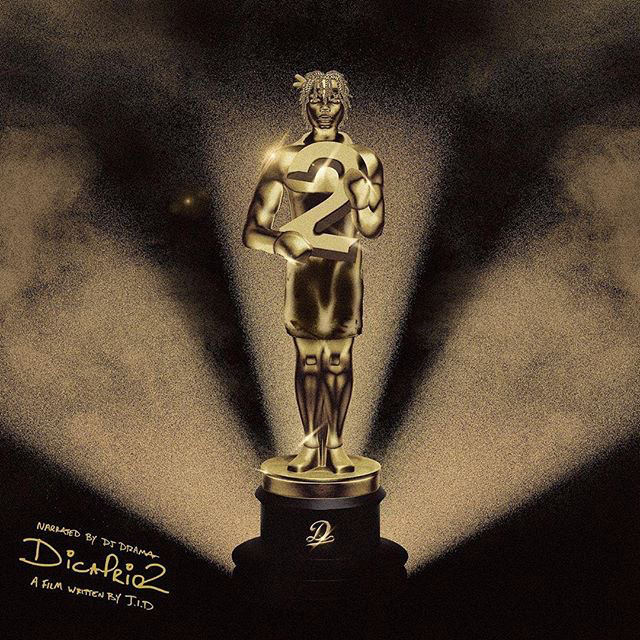 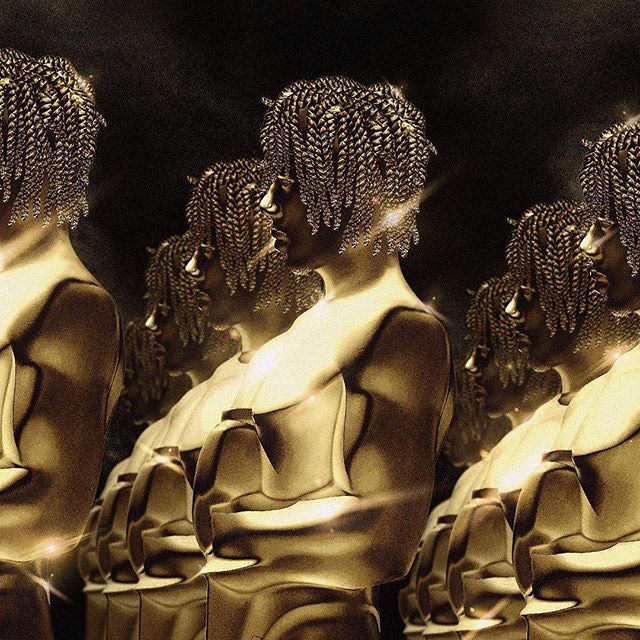 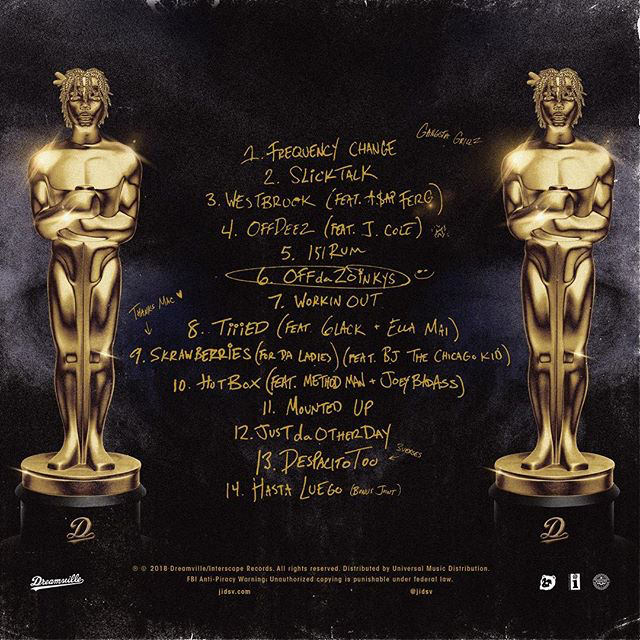 That artwork is what the artwork was supposed to be upon release but they couldn’t change until after we dropped for upload reason https://t.co/noSngDTyVx

now the numbers fucked up cuz they took the whole project down to change the cover, literally dropped from #12 til like #80 sumthin smh this is my fault🤦🏽‍♂️ https://t.co/tpptwZUuHx

J.I.D Says He and No I.D. are Working On a Project Together was last modified: December 6th, 2018 by Shake
Tags:j.i.d., no i.d.
Share:
Previous Post