Shake’s Songs of the Week Vol.31 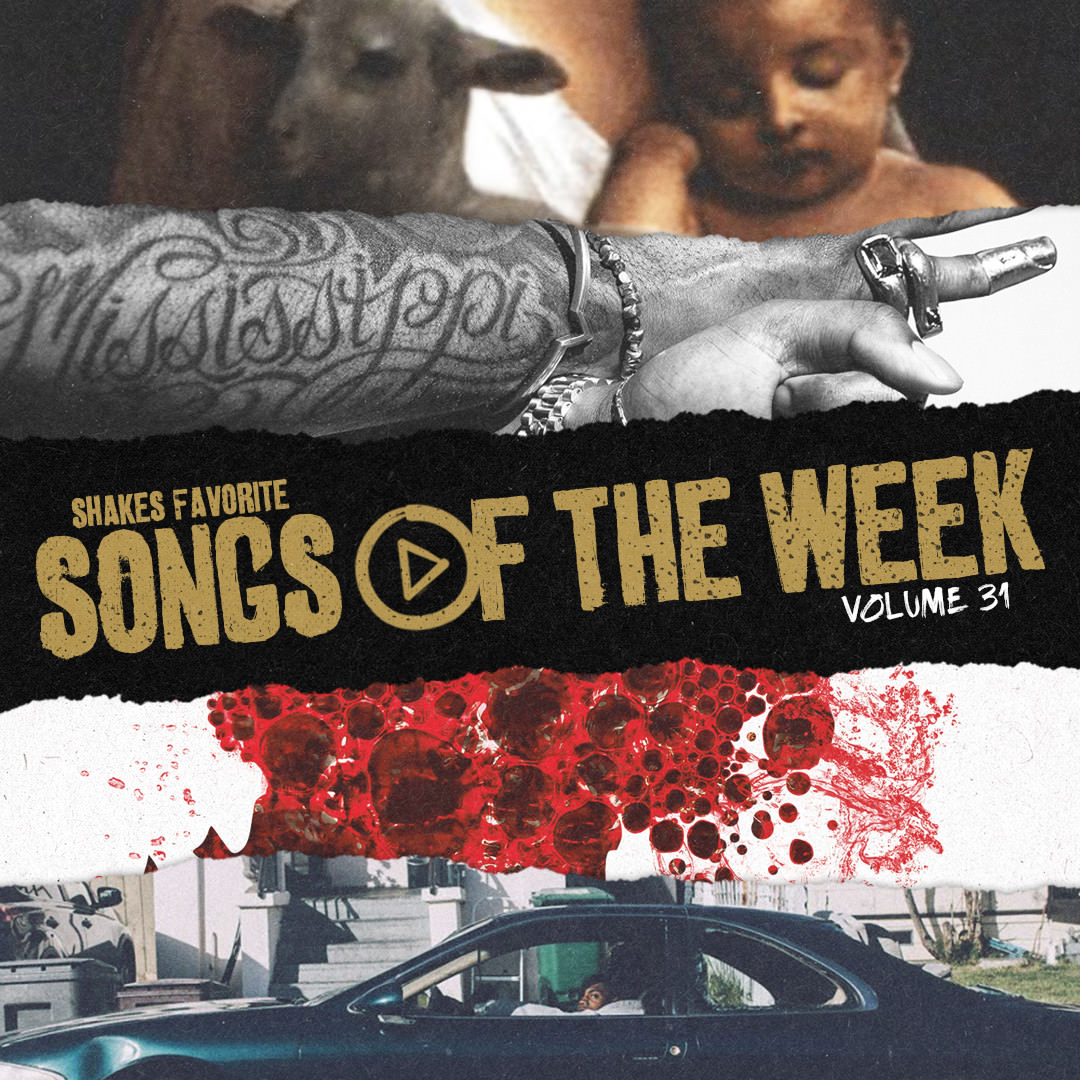 For the last 131 weeks (count em), I’ve been putting together a Weekly Dope playlist that compiles all the music that was released to help fans catch up. On average, each playlist consists of 30-40 songs. So, in an effort to put a little more of a personal touch on things, I’ll also be sharing a list of my personal favorites from the week.

After taking a week off to gather myself, it’s time for another installment of my ongoing Songs of the Week playlist. Kicking things off with the latest release from Mass Appeal signee Ezri, there’s also a pair of tracks off Method Man‘s Meth Lab II project, a banger from Maino and Conway, T-Pain‘s new single, an Arin Ray x Babyface duet, and new tunes from Big K.R.I.T., Kodak Black, Moonchild, Ian Kelly, Melii, Ye Ali, Charlie Hanson, slenderbodies, Asiahn, Slushii, and River Tiber.