The show goes on.

For the past two months, Travis Scott has been bringing his Astroworld: Wish You Were Here Tour across the country. But if you’re like me, your city was left off the campaign.

Thankfully, Travis is for the people and has announced a second leg. Kicking off in Vancouver on January 25th, the traveling theme park with run through Houston, Las Vegas, New York, Toronto, Chicago, Atlanta, and more, before wrapping on March 24th in Charlotte.

Check out the full list of dates below and cop your tickets when they go up for sale this Thursday (12/20). 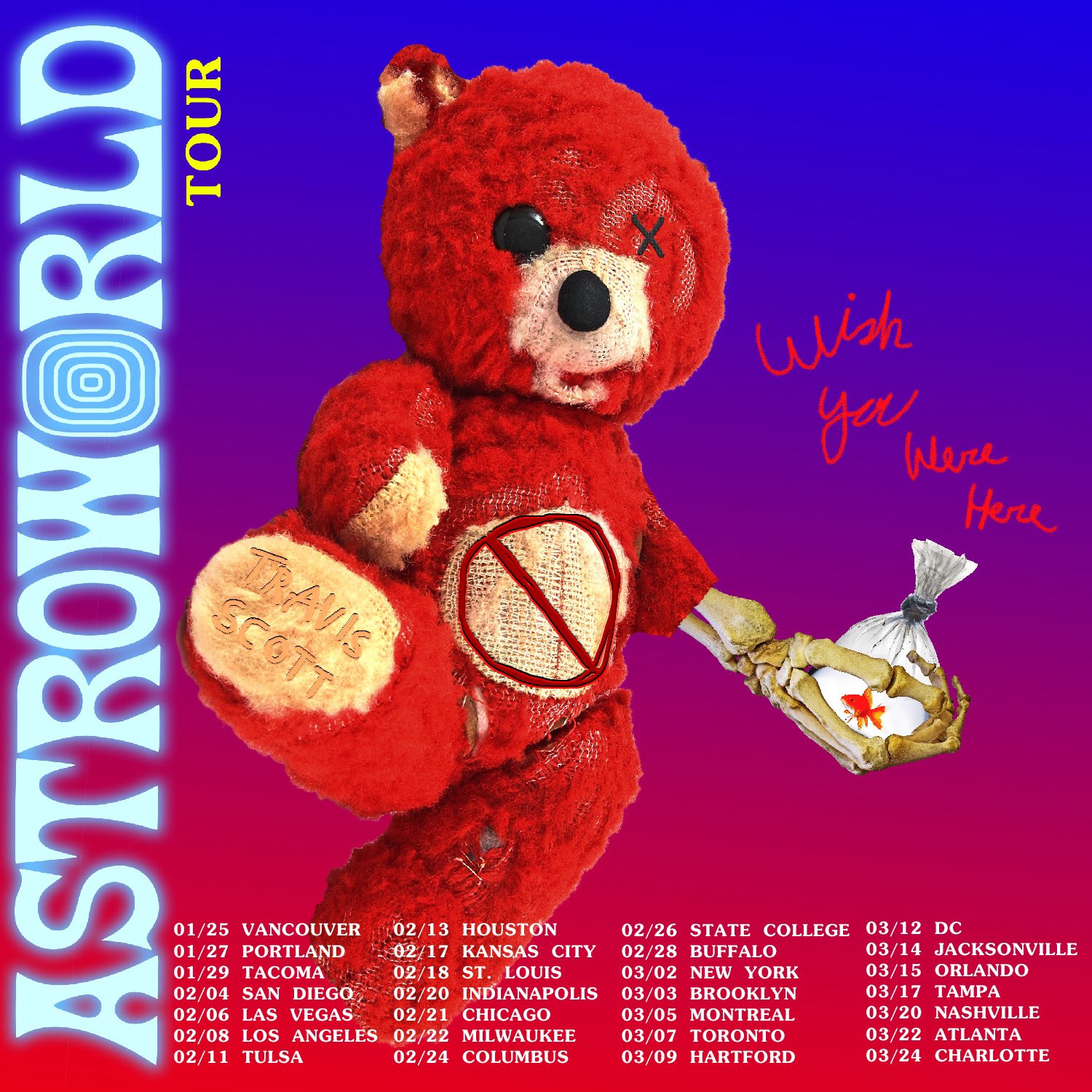 H.E.R. Performs “Carried Away” on A COLORS Show