After spending the year taking a Victory Lap and earning his first GRAMMY nomination, Nipsey Hussle closes out his 2018 with a sit-down with the Rap Radar Podcast.

Posted up in the middle of Elliott Wilson and B. Dot, the Crenshaw CEO discusses the album, the Grammy nod, artistry, his 2019 plans, and much more.

Originally released as a Tidal exclusive, the interview is now available on YouTube for everyone to see. 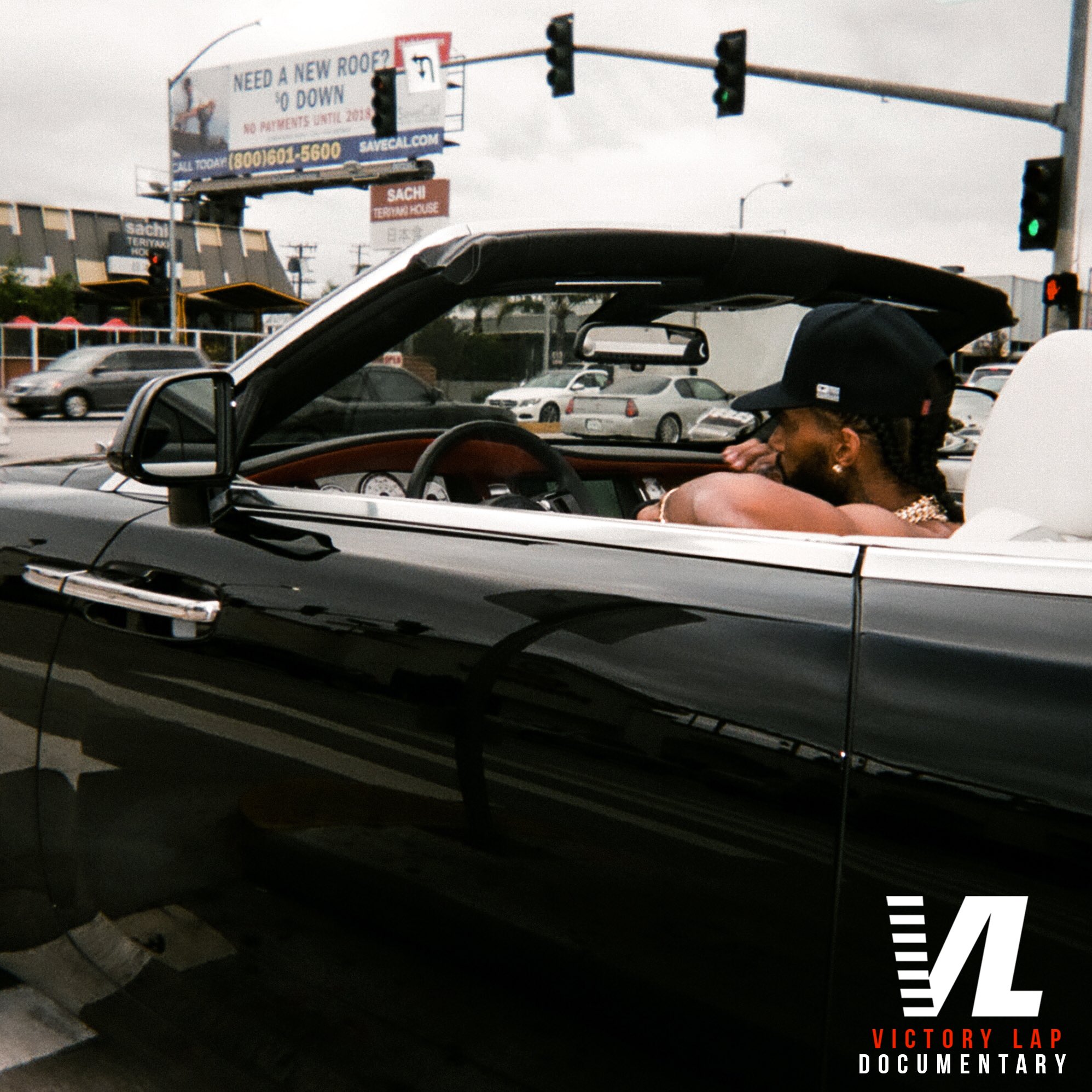