Future Takes Flight On “Jumpin’ On a Jet” The wait for a new Future album is almost over. After kicking things off with “Crushed Up” last week, the ATLien returned earlier today with an official trailer for an accompany documentary. Turns out, that wasn’t all he had in store for us.

With The WIZRD dropping January 18th, Future keeps things rolling with a second single, “Jumpin on a Jet.” Standing as another short output, the track clocks in at just under two and a half minutes. In addition to the new single, pre-orders for The WIZRD are now available and from the looks of it, the album will be equipped with 20 tracks.

Attached with a matching set of visuals, “Jumpin on a Jet” can be heard below. Check it out and keep scrolling for the cover art to the album. 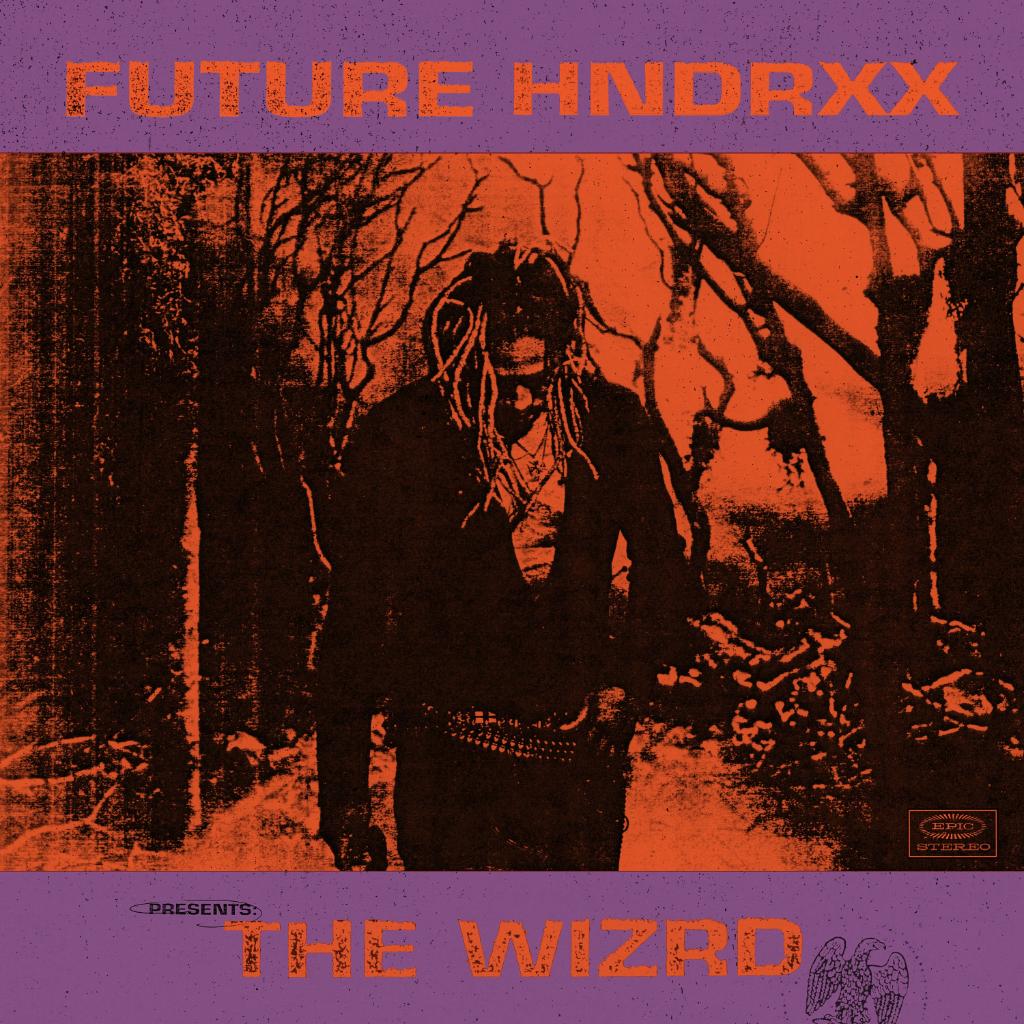 Juice WRLD Joins Halsey On “Without Me (Remix)”