It’s closing in on two years since GoldLink released an album (2017’s At What Cost), so I think it’s safe to say we’ll be getting a new one sometime this year.

Whether that’s the case or not, the DC-bred artist is kicking off 2019 with new music. Reuniting with the good folks at COLORS, he returns to the show to debut a new song called “Justine’s Interlude,” that finds him touching on Justine Skye’s sexual abuse allegations towards an unknown Harlem rapper (*cough* Sheck Wes *cough*), speaking with Mac Miller before he passed, and more.

Produced by WaveIQ, the performance can be seen below. Check it out and, if you happen to be in Los Angeles next month, be sure to catch GoldLink alongside Monte Booker, Marco McKinnis, Devin Tracy, and others at the Soulection Experience on February 2nd. 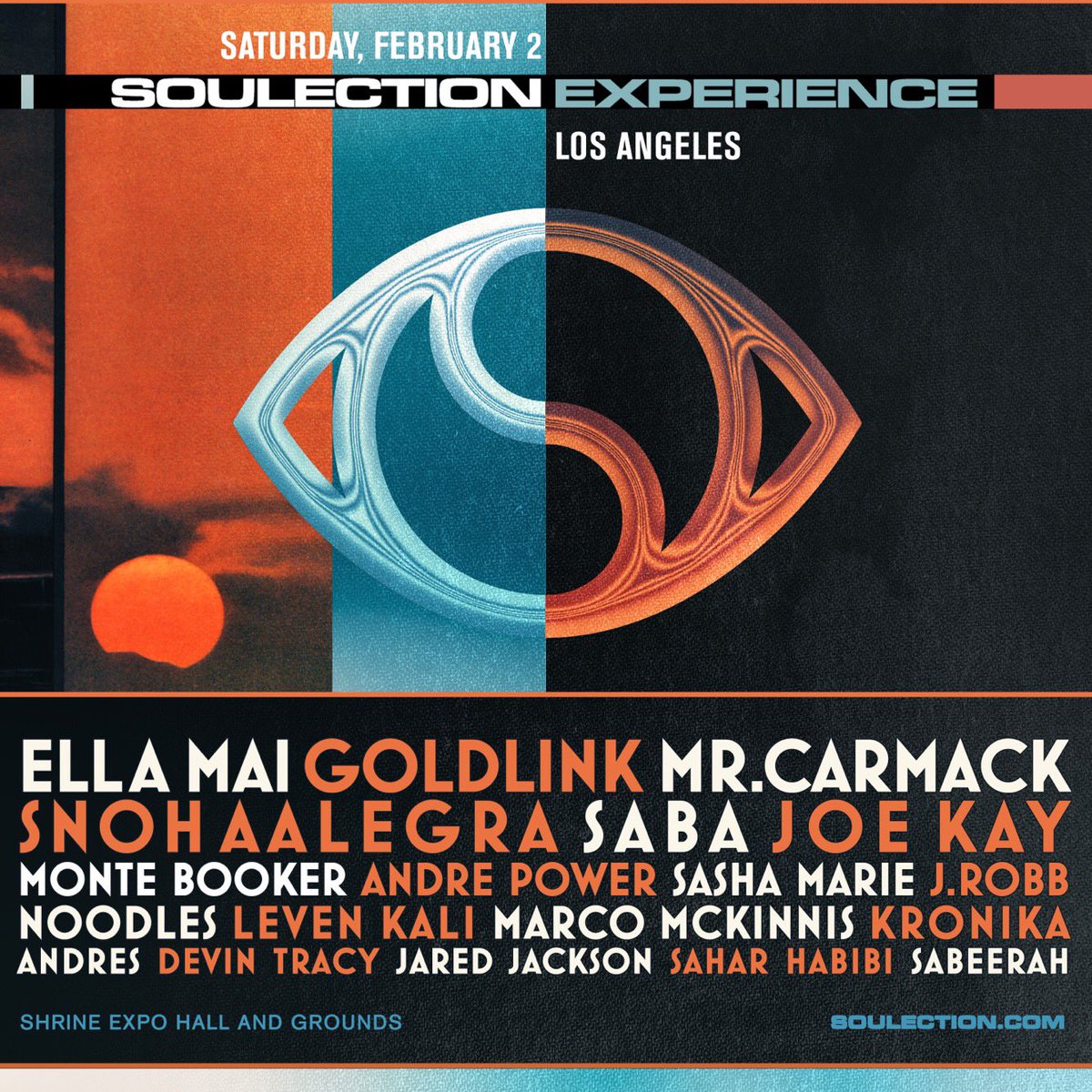