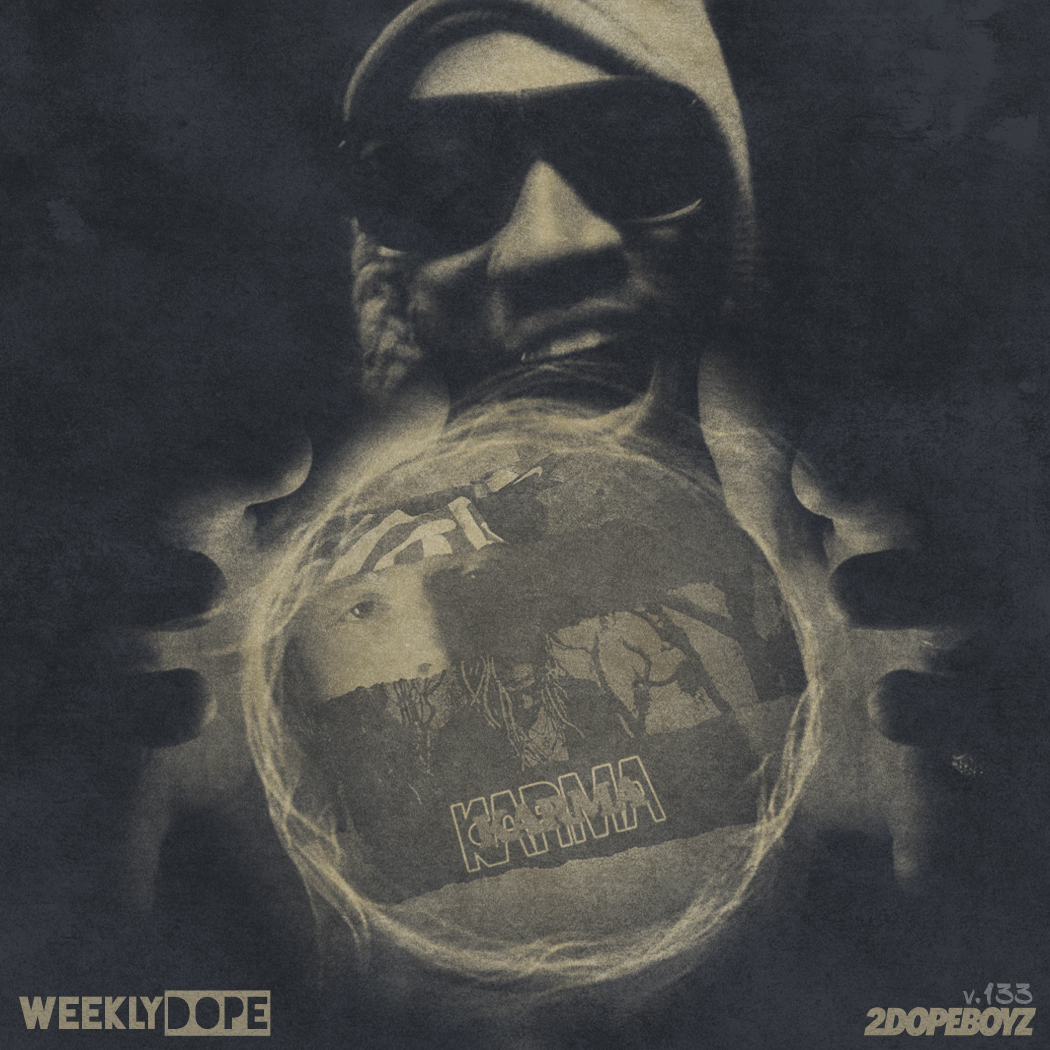 For the last few years, in an effort to keep fans up to date on new music, I’ve been putting together a Weekly Dope playlist that featured a majority of the songs that dropped each week. And this past year, I even chose my personal favorites for a separate Songs of the Week playlist.

Moving forward, with less free time on the table, I’ve decided to combine the two. So, from here on out, the Weekly Dope playlist will consist of songs hand-picked by myself and Meka (and Wongo, if it’s not Lil Xan)—updated each Monday on Apple Music, Spotify and Tidal.

This week, Boogie kicks things of with a “Silent Ride,” before YGTUT and Future talk their sh*t. DJ Kay Slay grabbed Lil Wayne and Busta Rhymes for a banger, Curren$y reunited with OG Jet Lifers Trademark and Young Roddy, and producer 183rd took it “Uptown” with Smoke DZA, Vado, and Bodega BAMZ. James Blake scored a rare André 3000 verse, Mustard and Migos connected for the first time, plus there’s tunes from Lucky Daye, Shy Girls, TOBi, and a few others.

And since we’re already three weeks into 2019, I decided to also include tracks like NBDY‘s “Admissions” and Tank‘s “Dirty” that came out towards the top of the year.