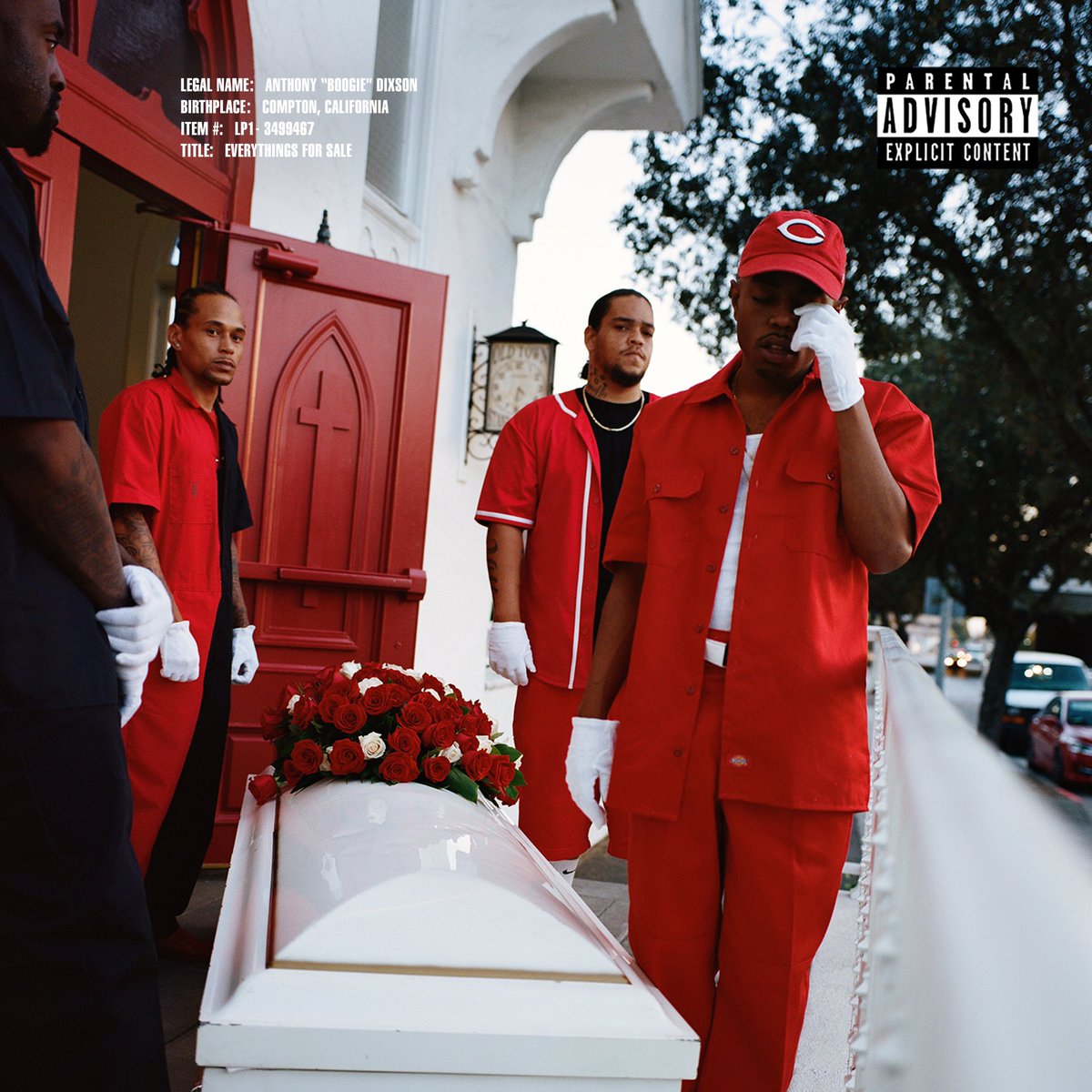 On Friday, the first major rap album of the year (sorry, Future) will be released as Boogie is hitting us with his Shady Records debut, Everything’s For Sale.

Taking a “Silent Ride” home on the first single, the West Coaster recently unveiled the artwork (above). And now, he’s come through with the official tracklist—which showcases 13 songs with features from Eminem, 6LACK, J.I.D, Snoh Aalegra, and Christian Scott aTunde Adjuah.

Peep the song titles below and be sure to check back on Thursday night for the album. 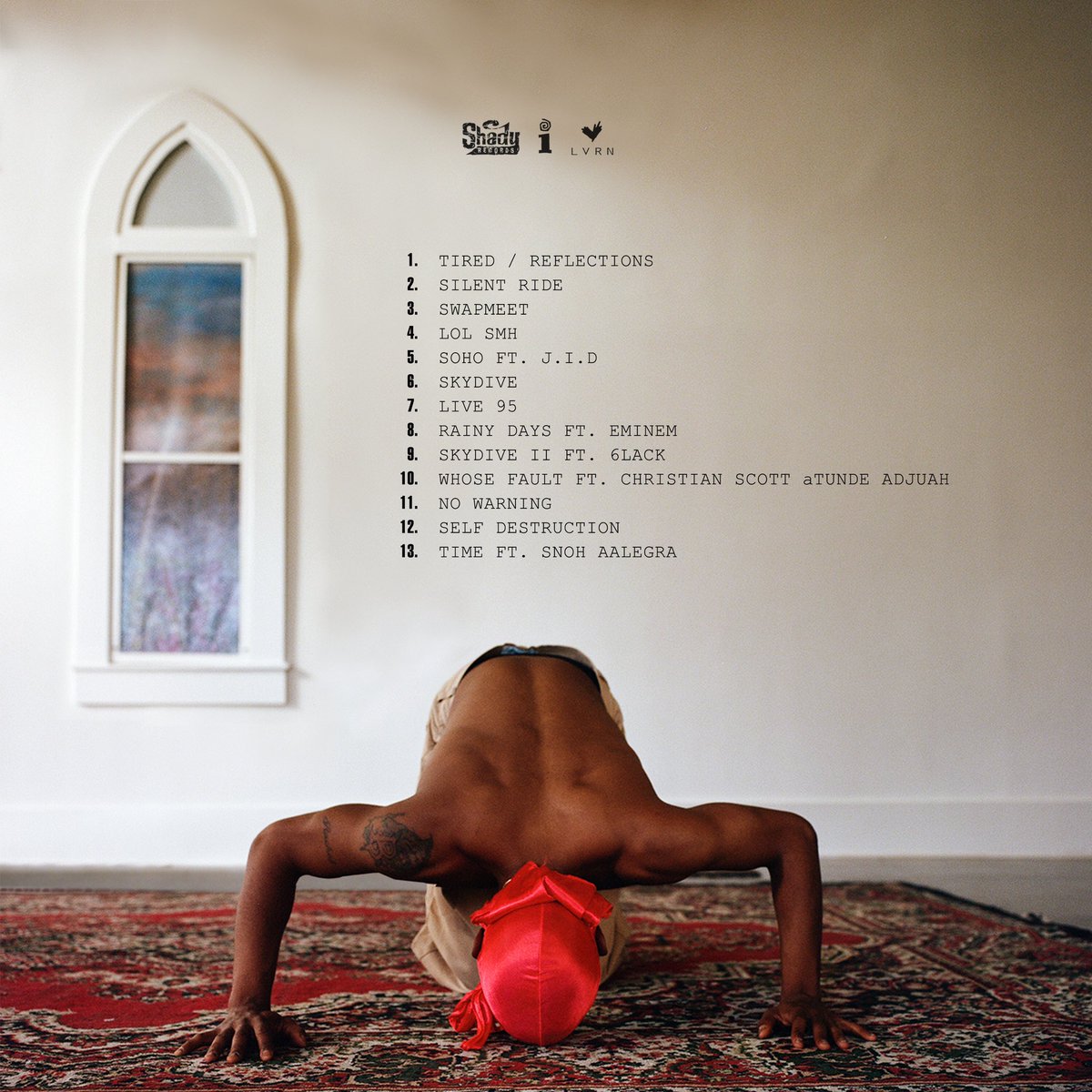 Lou the Human – “Make You Sick”