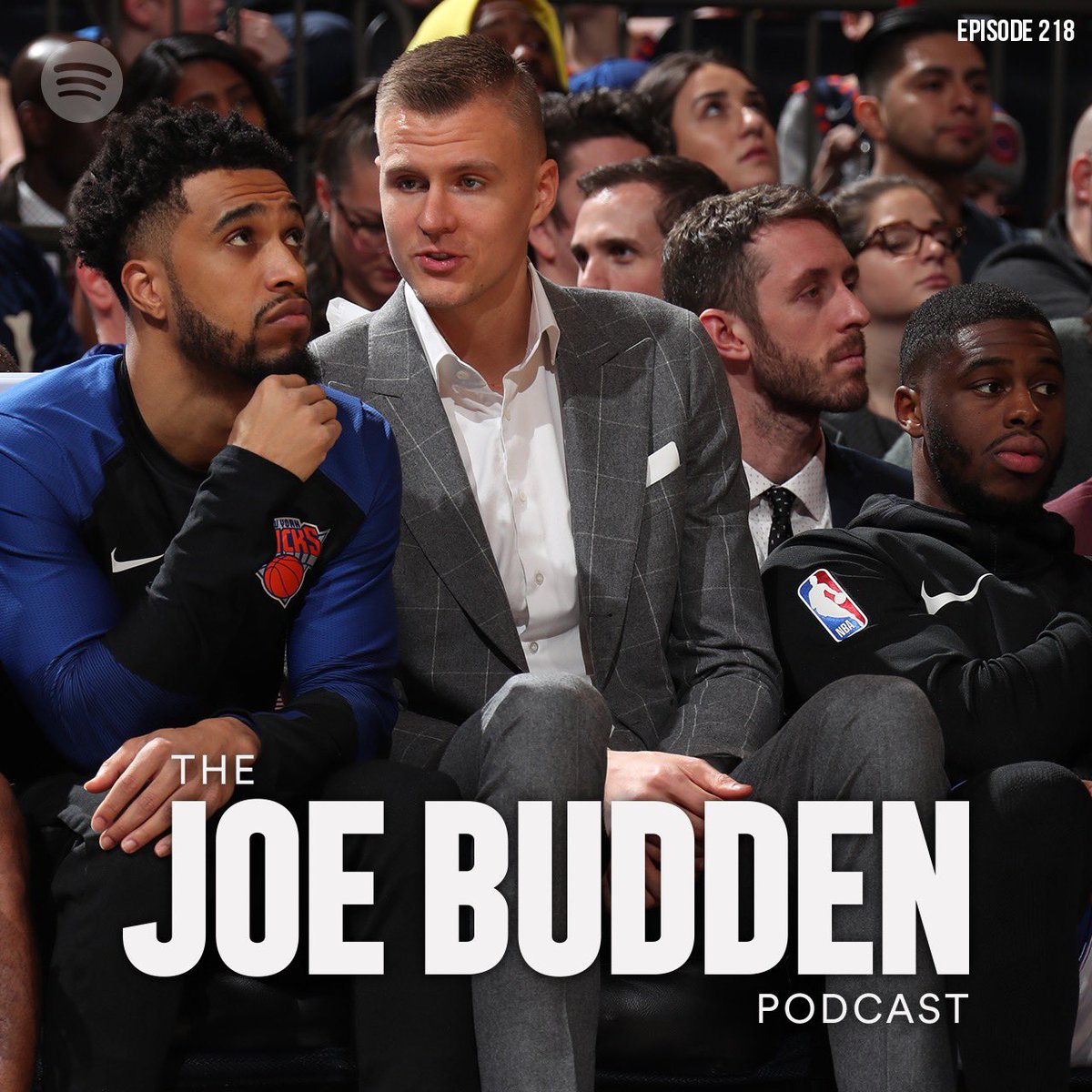 Whew, we were waiting for this one! Just days after news broke that The Game not only disrespected Kim K, but also mentioned Joe Budden‘s finance Cyn Santana in the same fashion on his upcoming single, Joe and the boys address it and more on Episode 218 of The Joe Budden Podcast.

On the “Sleepers” segment, Joe played Jermaine Jackson’s “Don’t Take It Personal,” Rory rocked Jim Jones’ “The King,” Mal hit us with AZ’s “Sugarhill,” and Parks came through with The Pharcyde’s “Runnin.”