Back in October, a month after Mac Miller‘s untimely passing, our friends at DJ Booth launched a series called Year of Mac where they plan on sharing related content on a weekly basis in memory of the late musician. And with this week’s drop, fans were hit with a bombshell.

With an abundant amount of unreleased music surely locked away, Chicago producer Thelonious Martin revealed Mac Miller and Madlib had recorded an album together–called MacLib, of course–before he died.

“I opened for Madlib in Chicago last summer, at Pitchfork. So I’m trying to focus and DJ, and Madlib gets on and 15 minutes into his set he just randomly plays a Mac Miller joint,” Thelonious Martin told DJ Booth. “And I turn to him, I’m like, ‘There’s more of these, right?’ He’s said, ‘Oh, yeah, there’s a whole album. Maclib.’ What! What! He just kept moving on with his DJ set. If Madlib decides to bless the world with that project, he should.”

Now, I understand the hesitation with posthumous releases, but something like this deserves to be heard. Hopefully, after Madlib drops Bandana with Freddie Gibbs, the prolific producer will decide to “bless the world.”

UPDATE (3/17): Madlib previewed some music during a recent show. 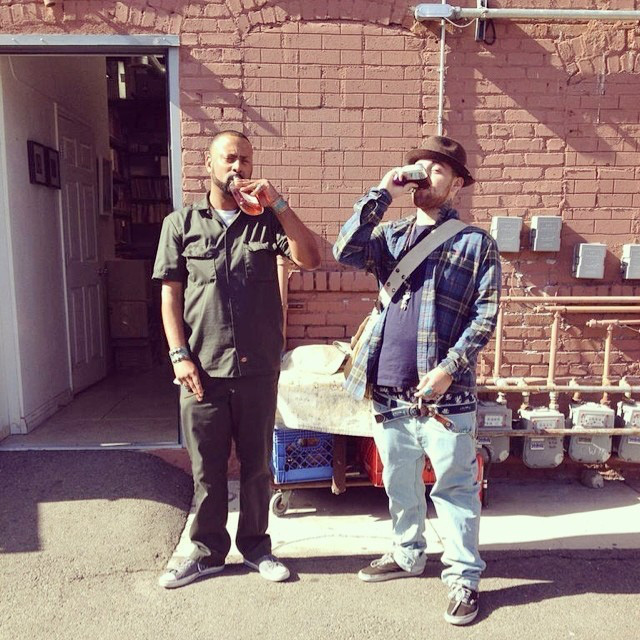