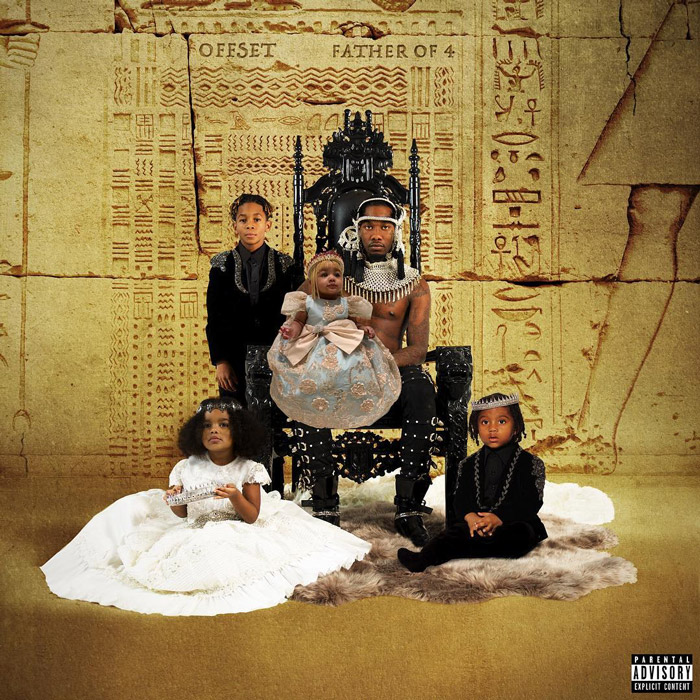 With Quavo’s Quavo Hunco and Takeoff’s The Last Rocket in rotation (well, sorta), Offset has now completed the trilogy of Migos solo albums with his own offering, Father of 4.

Speaking on the album late last month, Offset said he’s “talking about relevant situations that have occurred over the last 18 or 24 months” like the car crash, his (4) kids, family time and being married to Cardi B.

“I’m not just all diamonds, pearls, and fancy big houses,” he added in a new profile with Esquire. “I have flaws like everybody else. I’m a human being, too, and I want to open that up.”

“I cried to myself while I was doing this album cause I was talking about my story and my kids,” he continued. “When I did a song, I started getting memories of my grandma, my struggles, my partner that was killed, the thoughts I had while I was incarcerated, and my kids’ faces were there in my head. I love my kids, this is who I do it for.”

Produced entirely by the duo of Metro Boomin and Southside (with help from Allen Ritter, Dre Moon, CuBeatz, Zaytoven and a few others), the album formerly known as The Set Gala comes equipped with 16 tracks, including “Red Room,” and features from J. Cole, Gunna, Cee Lo Green, Gucci Mane, Travis Scott, 21 Savage, Cardi B, Quavo and Big Rube.

Will Offset soar above his Migos counterparts and provide us with a quality album or will he find comfort in the mid’ish area Quavo and Takeoff currently stand? Find out by pressing play below and adding the album on your preferred streaming platform. 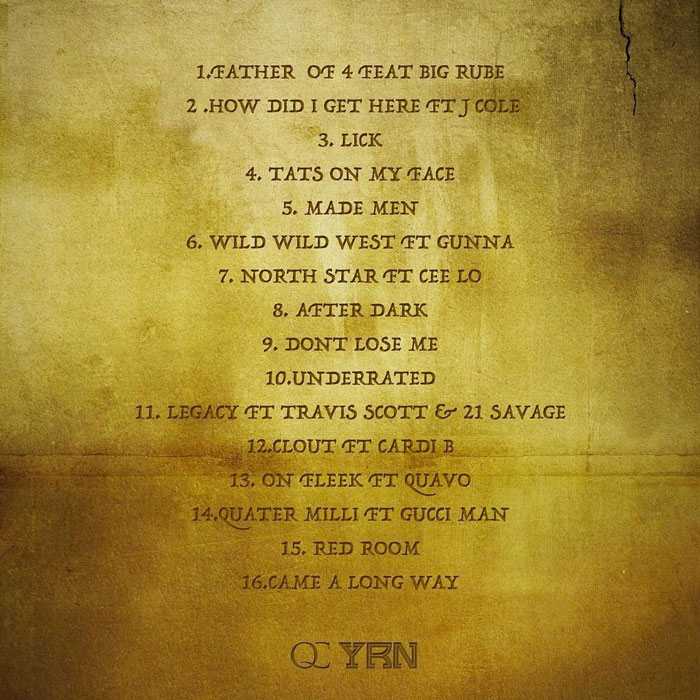