For the last month, Adrian Younge has been releasing a new song every Friday as part of Amazon Music’s Produced By series. And this week is no different.

After hitting us with “February” with Georgia Anne Muldrow and Terrace Martin, “Home” with Estelle, and last week’s “Noir” with Black Thought, the gifted musician keeps it coming with “Strobe Lights” featuring Gallant.

“In the studio, Adrian is like the older brother I never had— pushing me to be as raw as possible on the mic— as unfiltered as I can be,” Gallant says. “When he told me the concept of the music he was putting together for this special project— that he wanted to present very specific slices of the black experience— I knew I had to bring the same unfiltered quality to this particular record.”

“‘Strobe Lights’ is about those weird sensors in your brain that go off as a kid at your best friend’s house that make you think ‘Hold on, am I the black friend? Is that all they and their family are thinking of me?'” he continues. “But then you stop yourself because that’s ridiculous… but then you look around and the other friends are hopping on couches, calling the parents by their first names… and you could never do that, not here. Or maybe you can, but you’d never do that— you’re the black friend.”

Press play below and, if you happen to be in Los Angeles on March 3rd, be sure to catch Younge, Ali Shaheed Muhammad (together as The Midnight Hour) and their 10-piece band perform with each artist involved in the series. 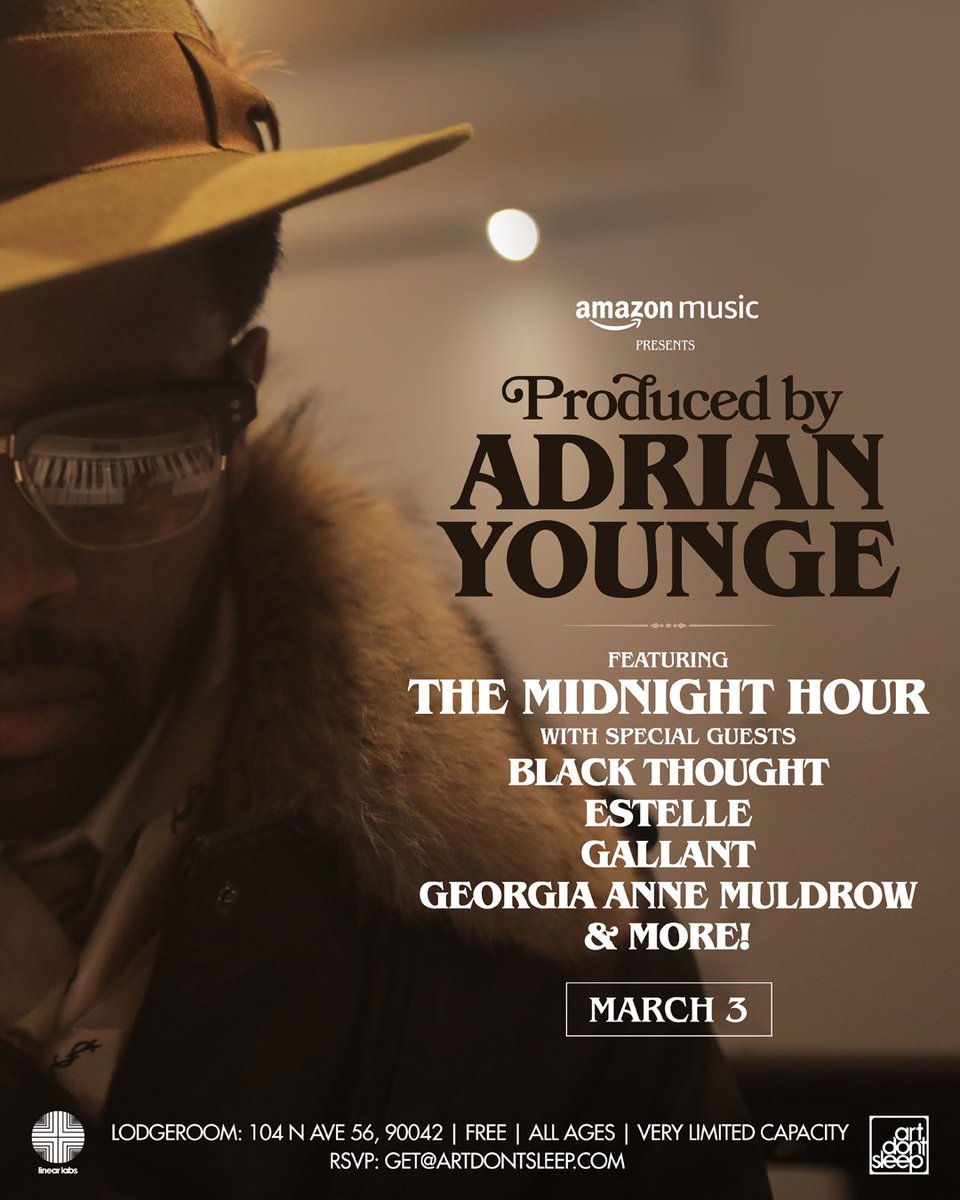