JAG is on a mission to show you where he’s from.

After taking us down Dalton Ave on his debut album and teetering the mainstream line with 2700, the Cali emcee’s journey will continue with the release of his next album, Loren Miller, which is named after the infamous park in the center of the West Adams neighborhood of South Central.

Press play below and be on the lookout for Loren Miller; which is dropping in two parts: Act I on March 6th and Act II a week later on March 13th. 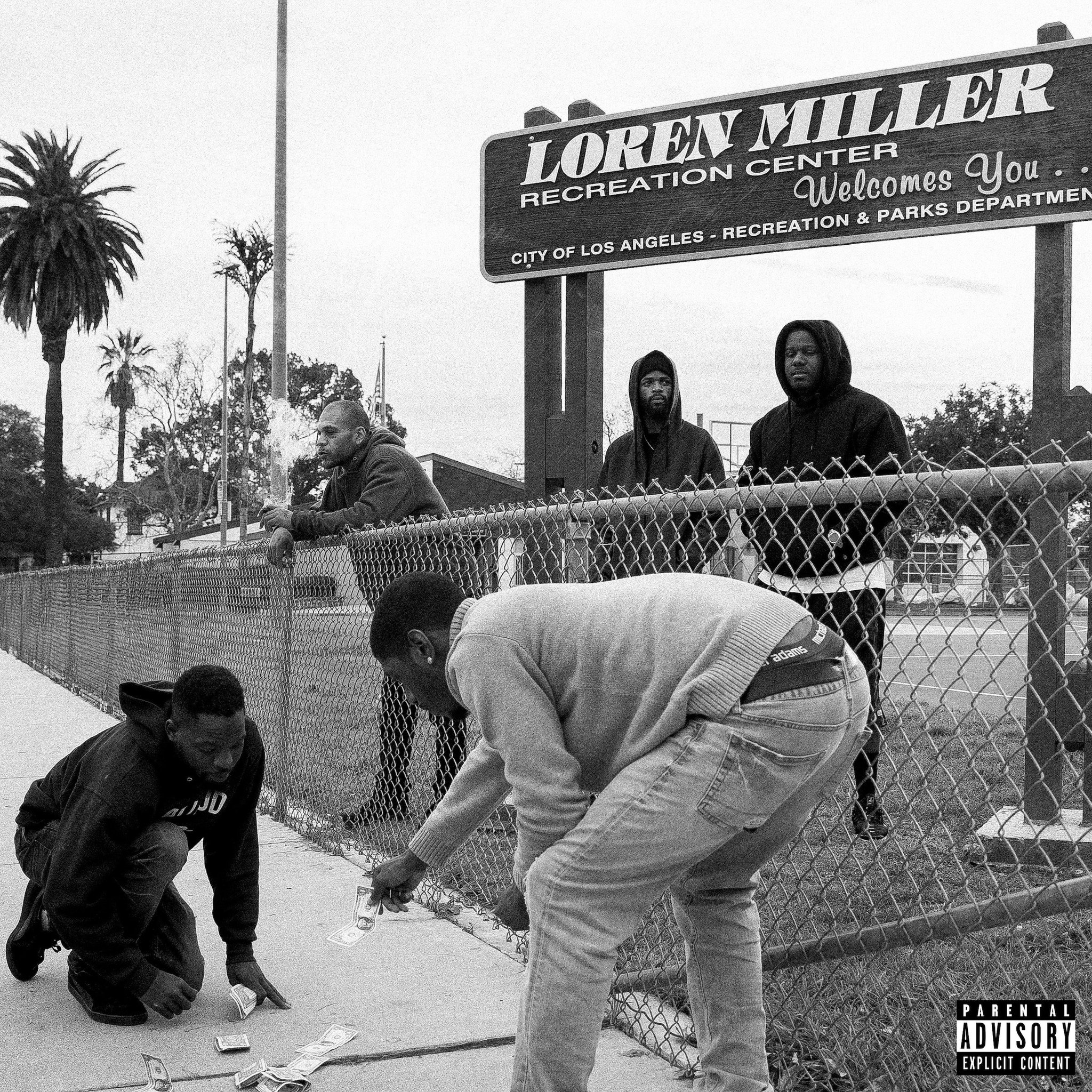 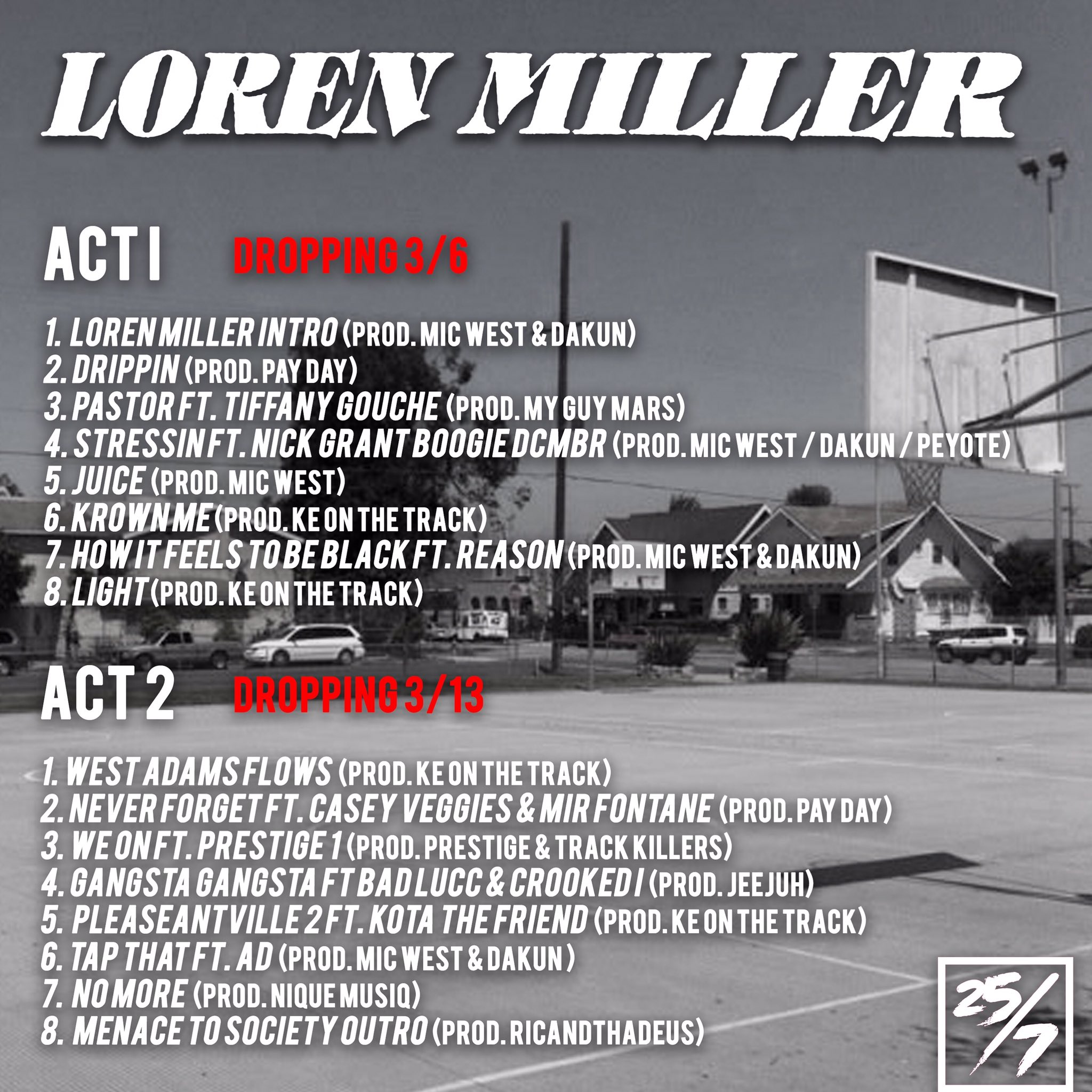 Tsu Surf Lets Off a Quickstrike Freestyle for LA Leakers